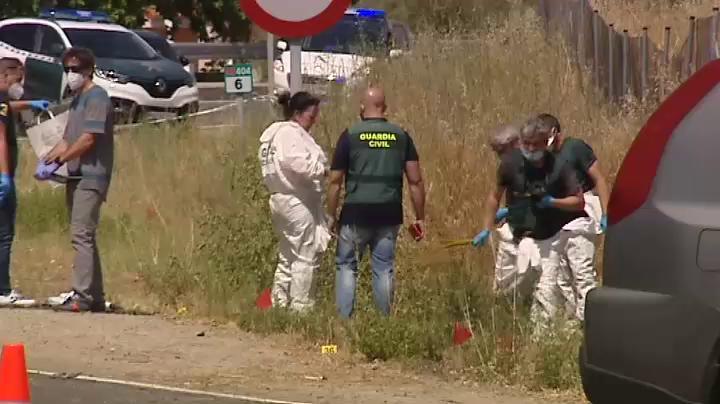 The Guardia Civil now has a different approach to the horrific hit and run incident that occurred yesterday in El Alamo, Madrid. Now a gypsy conflict is thought to be the reason for the deadly hit and run yesterday after an engagement between conflicting clans turned sour.

This Monday, the El Alamo town hall informed that a second deceased body which they connected to the hit and run murder of the woman left in a ditch on the M-404. Police sources confirm that traffic officers have been investigating the case. The third body was found as the officers searched the area for traces of evidence.

Although there is still no clear suspect, they are sure that the hit and run were not accidental but rather intentional. The investigation is still ongoing, and police believe that the fatal attack is related to the mid-clan brawl at Calle Libertad.

Witnesses report that the attack happened during the engagement proposal. A man started driving recklessly, running over several people, including a child. However, when emergency services arrived, they were all gone as their family members had taken them to the nearest medical centre.

“The brawl between the clans was already very violent, they were launching everything in their power. Then a vehicle was driven by one of the clan members and used to, intentionally, run over other people involved in the brawl,” adds the Guardia Civil.

Hours later, at around 8:00 a.m. on the Monday, two victims were found in what appeared to be another deliberate hit and run, one died and the other, an 18-year-old suffered from serious injuries. Soon after, a second corpse was found, half-hidden in the undergrowth of the ditch.

Thanks for reading, ‘Gypsy Conflict Thought to Be Reason for Hit and Run After an Engagement Turns Sour’. Make sure to like and share if you enjoyed the article.