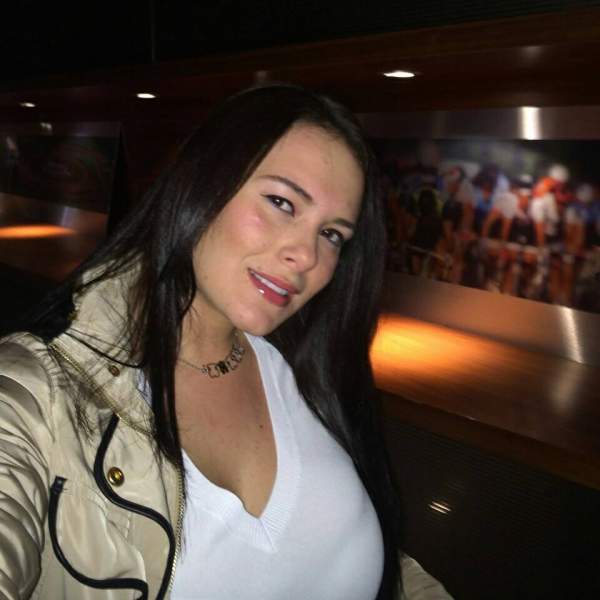 MARCELA Tascón, a resident from Benaguasil was attacked by a stranger on Saturday, July 29, who covered her head with a mixture of glue and an abrasive substance that was hidden inside a hat.

The young Colombian woman had received previous threats and suspicious phone calls in the last month. The Guardia Civil hopes to use this information in its investigation to find the perpetrator of the attack, which caused Marcela painful burns and forced the doctors to completely shave her head.
Officers from the Pobla de Vallbona (Valencia) Judicial Police team went to the victim’s home where specialists photographed all the objects of the attack, a bouquet of flowers and the cloth cap impregnated with the corrosive mixture, as well as the splashes on the wall of the house produced when Marcela abruptly ripped off her hat moments after the stranger put it on her.
A woman with a voice that was familiar to her contacted her from a hidden number and asked for the location of her business.
When Marcela commented that she should make an appointment, the mysterious caller answered that it did not matter, that she would go anyway and that they would discuss it there.
She said she would arrive in 15 minutes and asked for the exact address.
Fifteen minutes later the intercom rang. It was not the woman, it was a man dressed as a messenger. He said he was bringing a gift and through the video door phone he showed him a bouquet of flowers.
“Are you Marcela?”, when the young beautician answered affirmatively, the man shouted angrily and dumped a hat on her head and ran away. Marcela, who was accompanied by her eight-year-old son,  started burning instantly, as the hat was impregnated with corrosive glue.