UK Government – Faced with a Choice, ‘Pubs will have to Close to Keep Schools Open’ in September 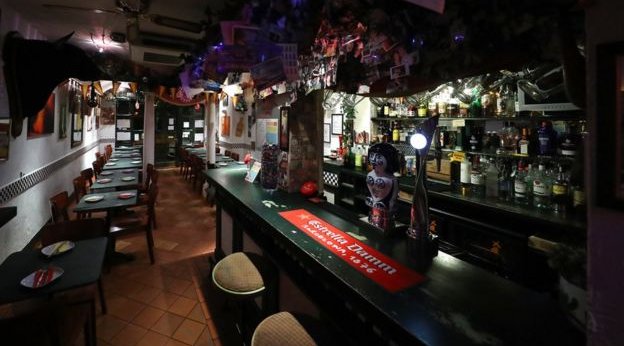 PUBS would have to close first in order to keep schools open if there is a local outbreak of Covid-19 next month, No 10 has confirmed.

Downing Street said that schools will be the “absolute last” group to close in a local lockdown and that other venues, such as pubs and restaurants, would be expected to close first. Boris Johnson has insisted that schools are safe for pupils to return in September, this was despite reports a study has found secondary school pupils transmit coronavirus the same as adults do.

The prime minister went on to say that the country has a moral duty to get children back in the classroom as a matter of priority to ‘safeguard their health and mental well-being.’ Children’s Commissioner for England Anne Longfield had said the reopening of schools “should be prioritised,” insisting they must be first to reopen and last to close during any reintroduction of restrictions.

Pupils in Scotland returned to classes for the first time yesterday since lockdown began nearly five months ago. Shetland and Borders schools were the first to reopen with most others following today.

Physical distancing among students will not generally be required, but hygiene and safety measures such as one-way systems in schools have been put in place. Apart from key workers’ children, most of the country’s 700,000 pupils have not been in class since March 20.

It remains to be seen if further outbreaks in Scotland will occur due to the return of pupils to schools.

Spain itself will face the same predicament in September as schools reopen for the first time in months. All efforts are being made to contain the outbreaks in Catalonia but as in the UK the Spanish health ministry will have to wait and see what happens – Fernando Simón repeated on Monday his warnings that he would not hesitate to introduce lockdowns as necessary to stem any outbreaks that would further threaten the health and well-being of the population.