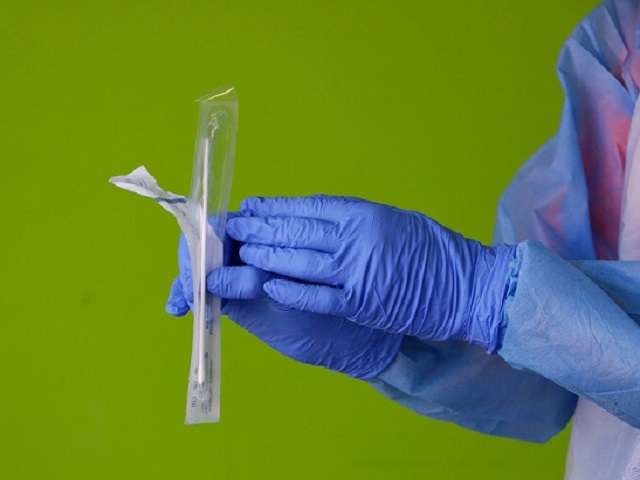 THE Balearic Islands saw a big leap in the number of new Covid-19 cases on Tuesday, the reported figure getting on for four times higher than the previous record high.
The regional government initially said a further 908 people had tested positive for the virus on the islands in just the last 24 hours.
But a short time later the Health department clarified that the increase was in fact an update of figures for the last week, and included cases which had not been previously reported.
The rise means there are currently 2,227 active cases of the virus in the Balearics.
The Balearic Epidemiology Service puts the islands’ total since the start of the pandemic at 6,709. The Health Ministry calculations, which do not include 105 positive serologies from prior to May 11, put the total at 6,604.
Of these, 5,806 relate to Mallorca, 596 to Ibiza, 181 to Menorca and 48 to Formentera.
Tragically there has been another Covid-19 death in the Balearics since Monday, bringing the total loss of lives to the virus in August to six.
There are also been 27 more hospitalisations, bringing the number up to 279, and four admissions to intensive care units, putting the total at 37.
However another 247 are now classified as having got over the illness, meaning 4,247 recoveries in all.
On Monday the spokesman for the regional committee for the management of infectious diseases said the Balearics are experiencing what could be described as a “second wave” of Covid-19 infections.