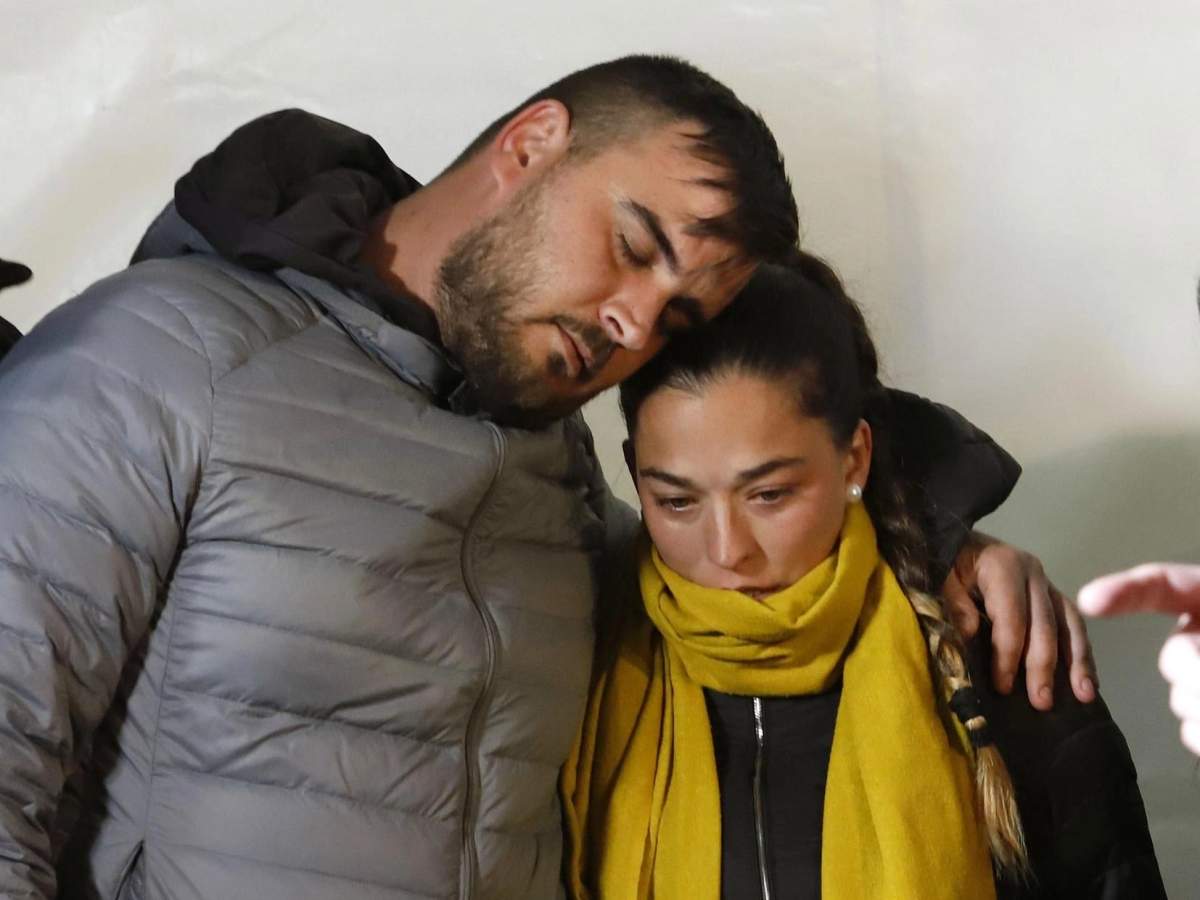 THE Junta de Andalucía has agreed to sanction the owner of the Totalán farm, in which a minor died after he fell into a well in January of 2019, with a fine of €300,001 for the commission of a very serious infraction in terms of mining safety.
On January 15 of last year, the two-year-old boy, Julen, fell into a well dug in Cerro de la Corona where the technicians of the Junta de Andalucía confirmed the existence of water that “is not covered or piped”. Days later, on January 26, thanks to the participation of the rescue teams, the body of the minor was found inside the aforementioned well.
On March 12, the Government Delegation of the Junta in Malaga reported that works carried out lack the administrative authorisation required for their execution, and it revealed that the established security measures were not taken to avoid an accident, mainly in the section where the child fell into a well.
On February 13, the Industry, Energy and Mines Service in Malaga received a copy of the final judgment handed down by the Criminal Court Number 9 of Malaga, which establishes as proven facts that the owner of the farm “verbally contracted” the execution of some drilling to capture groundwater and that, although at first, the owner covered the well with “two concrete blocks”, later the defendant moved them and, “failing to carry out his duties of diligence, uncovered the well.”
The story of the rescue of Julen Roselló García drew attention from around the world.
On the day, Julen’s father, José Roselló, and David Serrano had been preparing to cook a paella when the boy ran off towards the concealed hole. Julen’s mother, Vicky García, had left him in the care of the two men after feeling unwell.
The young boy fell into a 107-metre-deep shaft with a diameter of 25 to 30 cm.
Once discovered, Initial attempts to reach him were unsuccessful due to the shaft being blocked, therefore, explosives were used as a last resort as rescuers could not break through the rocks using conventional tools.
The rescue operation was carried out in just a few days, an engineering task that, usually, would last months.
On January 26 at 1.25 am, rescuers located his body in the hole. A post-mortem revealed that he suffered a “severe head trauma” from the fall and presumably died instantly.

The trial to decide the responsible party for the death of the child who fell down an illegal well was set to begin in January. However, 24 hours before the start of litigation, Julen’s parents and the owner of the well reached a €180,000 agreement.

For more information on the story of Julen please you may wish to read “50 people set to testify in Spain’s Costa del Sol against owner of land where 2-year-old boy died.”