Spain’s PM Sánchez rules out a new State of Alarm 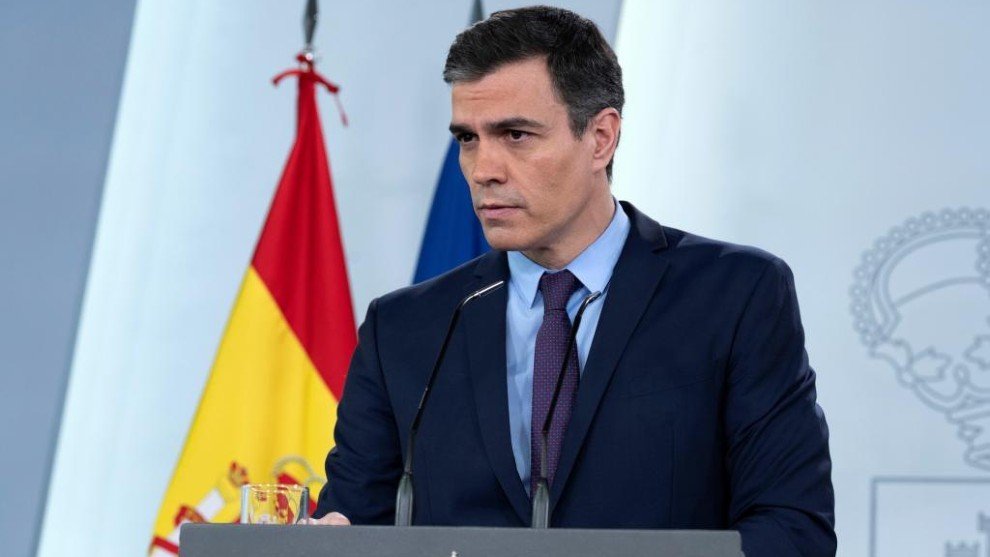 SPAIN’S government rules out a new State of Alarm to re-confine the population. The negative evolution of the pandemic in recent weeks, to the point of once again talking about a second wave of infections, is not comparable to the situation experienced in March.

Prime Minister Pedro Sánchez maintained in an interview this morning, Tuesday, that “there is no justification for a State of Alarm with equally harsh measures for the entire territory.” His proposal, in line with what has already been proposed in the first Council of Ministers after the holidays, goes through a State of Alarm à la carte, territorialised, at the request of the different autonomous communities.

Sánchez has stressed that the evolution is different by territory and has urged some communities to improve their detection and tracking capabilities, without ceasing to focus on Madrid.

The president echoed concern about the evolution of the pandemic in Madrid that Fernando Simón launched yesterday.

“We are concerned about the state of the autonomous community of Madrid,” Sánchez reiterated, while insisting on a co-governance effort, and making state resources such as army trackers available.

Until yesterday there were already 11 autonomous communities interested in making use of these trackers. All in all, he defended a return to school classrooms safe and with guarantees, despite acknowledging that “zero risk does not exist.”

The PM also pointed out that he is optimistic about Spain’s economic recovery from the crisis caused by the impact of the Covid pandemic.

He highlighted that gross domestic product had increased more than 10 per cent in the third quarter and said employment data was positive.

“The situation is delicate with many uncertainties caused by the pandemic, but the resilience our workers are showing fuels a moderate optimism about the recovery of the country,” said Sánchez.