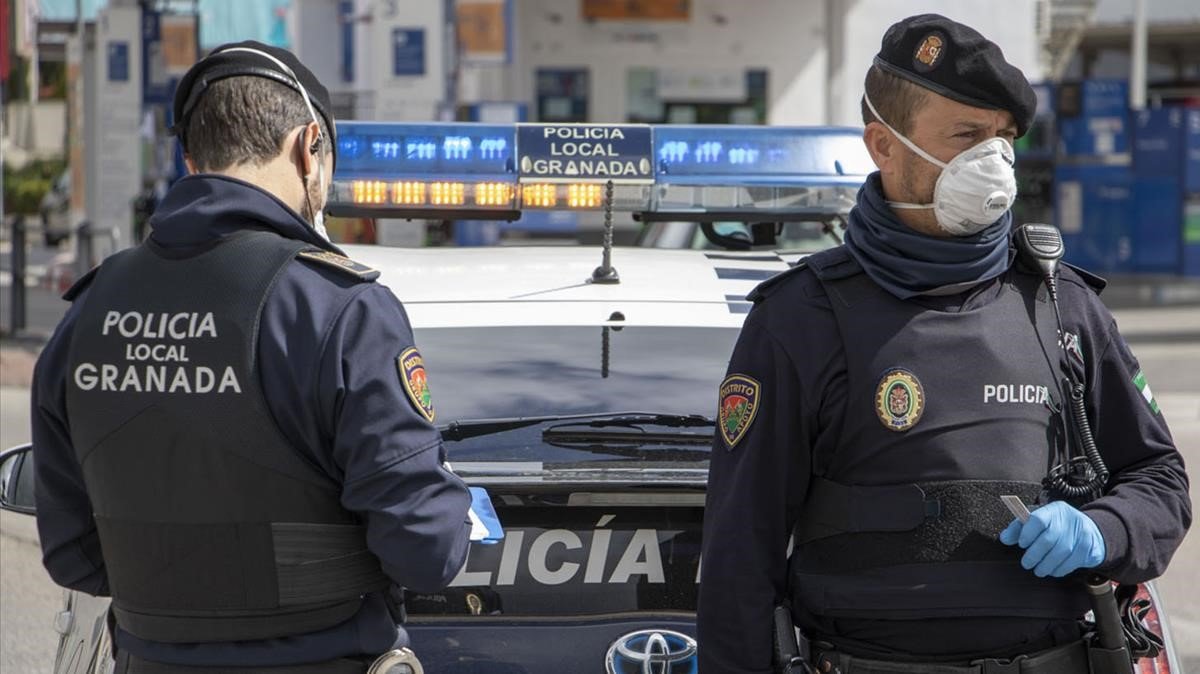 LOCAL Police of Granada had to break up a party this Saturday, September 26, that had been arranged to celebrate a baptism and a communion in which 270 people gathered without safety masks or adhering to social distancing.
The special event had been organised in a place without a license that included attractions for children and a stage for musicians.
As reported by the Councillor for Security of Granada, César Díaz, a Local Police intervention took place around 7pm this Saturday after they received several calls complaining of the noise caused by a party.
The event was held in a farmhouse known as “Carrijo”, located in the surroundings of La Vega, an area on the outskirts of Granada to which several units of the Local Police attended.
Once they arrived, officers verified that there were about 80 cars parked in the vicinity and they discovered that around 270 people were packed inside the enclosure celebrating a baptism and communion together.
The illegal party had catering and waiters, a stage and musicians, attractions for children and entertainment staff, among other services.
Local Police also noticed that the guests were not respecting security measures, they exceeded the maximum number of people concentrated in the same space and were not wearing masks.
The officers then proceeded to hand out 270 fines to those not following guidelines.
The hosts said that they had paid to rent the premises, which lacks an activity license and whose owner, who appeared at the farmhouse driving a vehicle despite not having a driving license, will also be fined.

We hope you enjoyed this article “Local Police hand out 270 fines to partygoers at a baptism in Granada ”.