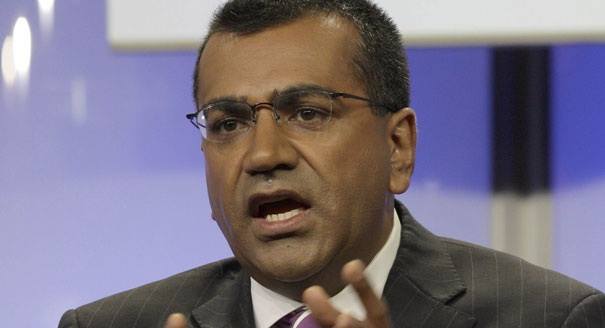 Martin Bashir Hits Back At Prince William's Comments About Him. CREDIT: Facebook

THE 57-year-old, best known for his interview with Princess Diana in 1995, is currently BBC News religion editor.

A statement from the broadcaster was given to Channel 4 prior to its new documentary about the Princess.

“We are sorry to say that Martin is seriously unwell with Covid-19 related complications,” said the broadcaster, adding: “Everyone at the BBC is wishing him a full recovery. We’d ask that his privacy, and that of his family, is respected at this time.”

Bashir’s other high profile interviews include Michael Jackson for the controversial ITV documentary ‘Living With Michael Jackson’, the suspects in the Stephen Lawrence murder case, Jeffrey Archer and Michael Barrymore.

He later moved to America where he worked as a political commentator before returning to the BBC and taking on the role of religion editor.