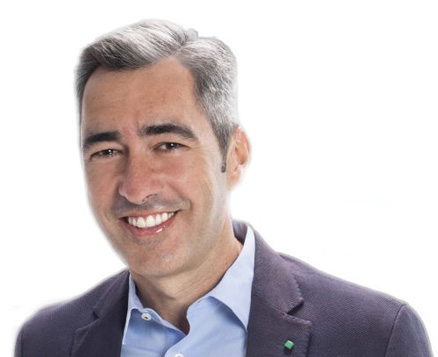 THE mayor of Benalmádena, Víctor Navas, wanted to launch a message of support to merchants and hoteliers and ask for responsibility from residents in the face of the new restrictions raised on Sunday, November 8, by the Junta de Andalucía as extraordinary measures to appease the second wave of covid-19 in the Andalucian community.

“It is proving difficult to break the chain of new infections in Andalucia, and for this reason the Andalucian government has proposed a series of measures, in line with those applied in other autonomous communities, to limit activity mainly related to leisure,” said the mayor.

“As a local administration we understand that the absolute priority is to ensure the health of Benalmadenses”, stressed Navas, who recalled that last weekend the Local Police proceeded to immediately evict a private party in a villa, with a hundred guests.

“Our Local Police will be attentive to detect and punish deeply uncivil and dangerous behaviours for the health of residents,” the mayor warned.

“The Andalucian government not only has to put restrictive measures on the table, it must also increase the number of trackers,” the mayor claimed. The Andalucian community is the one with the fewest trackers per inhabitant in the entire Spanish territory, one for every 14,529 inhabitants, compared to one for every 4,825 in Catalonia, or one for every 5,188 in Asturias.

“Isolating the municipalities to control the chains of infections is a measure to compensate for the lack of trackers, but it is at a serious damage to the economy, we are going to give a few days of margin to verify the efficiency of these measures, but we are very concerned about the situation of our merchants and hoteliers” he concluded.