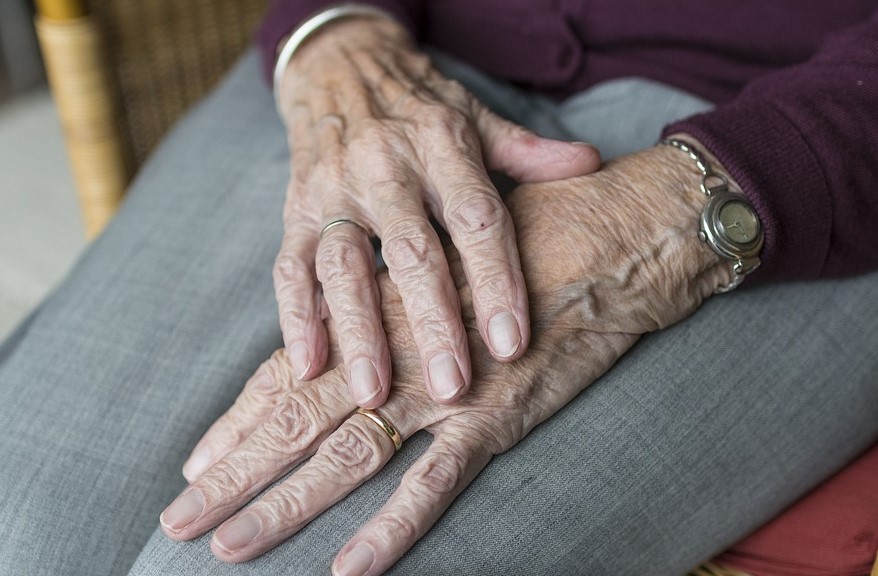 A young woman and her boyfriend have been arrested for allegedly locking her grandmother in a room at the home they shared in Valencia for two years.
THE 72-year-old was reportedly not allowed to use the bathroom, and police are looking into whether she was forced to steal by her granddaughter, 22, and her 18-year-old boyfriend.
The couple allegedly put a padlock on the elderly woman’s bedroom door in 2018, and sealed the window to prevent her from leaving the home she owns.
The elderly woman managed to escape when her granddaughter apparently forgot to lock the door. The victim went to a nearby pharmacy and told a member of staff what had happened.
Investigators from the Family and Women’s Attention Unit (UFAM) said the pensioners was allowed into the living room on occasions but couldn’t access the rest of the housing, “not even the bathroom so had to wear a diaper to relieve herself”.
It’s also claimed the granddaughter and her partner “slapped and harassed” the elderly woman.
Police are investigating allegations the grandmother was forced to steal from commercial establishments by the detainees.
In addition, they are looking into whether the pair withdrew money from the victim’s account.

Thank you for taking the time to read this news article “Couple locked grandmother in bedroom for two years”. For more UK daily news, Spanish daily news and Global news stories, visit the Euro Weekly News home page.
Euro Weekly News is delighted to continue be able to bring you a range of News from around Spain in English and Global News live as it happens.
Euro Weekly News doesn’t cost you anything but your internet connection. Whether it’s bringing you the local Spanish news or the International news today, we’ve got you covered!
Euro Weekly News, the leading free local and national newspaper in Spain, the people’s paper, we lead others follow!