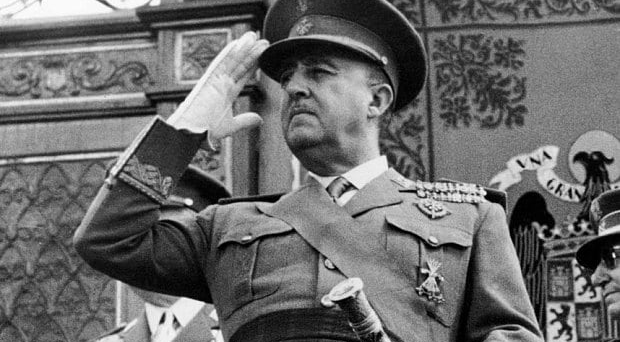 Several group chats were leaked to the Spanish media, exposing an underbelly of Francoist fascism in certain parts of the country’s armed forces. One of the main participants, retired Major General Francisco Beca, was the prime signatory of a letter against the left-wing Podemos party sent to the EU parliament as well as King Felipe VI.

In these recently released chats, Beca says that ‘there is no choice but to start shooting 26 million’ left-leaning voters in Spain. Describing himself as a ‘good fascist’, he extensively refers to Pio Moa’s controversial book ‘Myths of the Civil War’ which heavily defends General Franco’s coup and subsequent 29-year dictatorship. Under the Franco regime torture, mass executions, and censorship were commonplace. Beca writes that ‘all that is left to do is for history to repeat itself.’

Beca and other former military leaders also chatted at length about the leaders of Catalonia’s independence movement, with retired General Jose Molina writing that ‘It’s a pity I’m not active to divert a hot flight from Bardenas (military airforce base) to the homes’ of the politicians. On Podemos members and other leftists in Spanish politics, he writes that he wants ‘all of them and all their descendants to die’.

The leader of Podemos, Pablo Iglesias, described the leaked WhatsApp messages as ‘scandalous’ though said the group of retired officials ‘poses no threat’. He said he believed that the leaked messages would serve to turn the public further away from fascist ideas. Meanwhile the right-wing Vox party’s leader, Santiago Abascal, reportedly sent a voice message into the group chat introducing himself and writing ‘a hug to all and long live Spain!’.