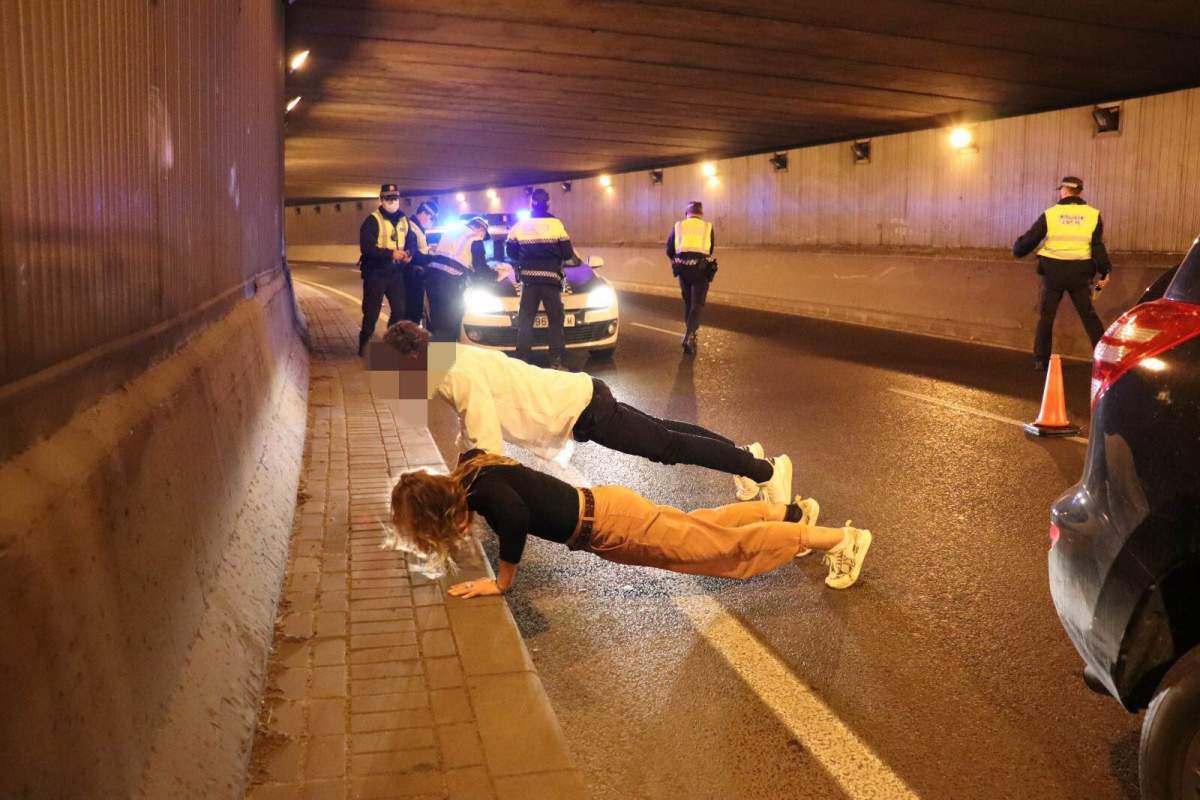 The Security Department of Alicante City Council reports that the Local Police closed operations on Saturday, December 19, with a total of 83 warnings for failing to comply with the state of alarm restrictions after police were deployed to control and monitor the use of the masks, the curfew and enforce COVID security measures.
Three establishments were fined for overcrowding and allowing dancing on the dance floor, while fourteen parties in homes were broken up to deal with the pandemic in Alicante.
The officers of the Police Night Service warned twenty-four people for not respecting social distancing, three for urinating in the street, three for possession of narcotic substances and three sanctions for smoking without maintaining the distances.
As part of the system for monitoring the closure of hotel and catering establishments and compliance with capacity and security measures, two establishments, located in Calle del Sol Naciente and Plaza Manila, were penalised for failing to maintain the distances between tables and customers to avoid contagion, and a third in Calle Primavera was reported for exceeding the interior capacity and allowing dancing inside the establishment.
The Councillor for Security, José Ramón González, congratulated the Local Police for “the great work done this weekend in intensively controlling the whole city to avoid crowds and compliance with security measures, achieved by their operations to protect us and prevent contagion from Covid in Alicante”.
He continued by asking that during this Christmas season residents “take maximum responsibility and that we do not relax for a single day, continue to avoid meetings and parties without lowering our guard, and continue to assume the individual duty of complying with the rules with a lot of prevention, just as most residents are doing from the beginning”.


In a drink-drive control carried out in Avenida de Denia, 5 drivers were reported for drinking and driving, of the total in one case, legal proceedings have been initiated for a crime against Road Safety, and the remaining four dealt with with fines for driving with a higher alcohol level than the established regulations.
Five accidents occurred where drivers gave positive results with one badly crashing on the Alcoraya road.