Gibraltar may have secured better Brexit deal than Britain 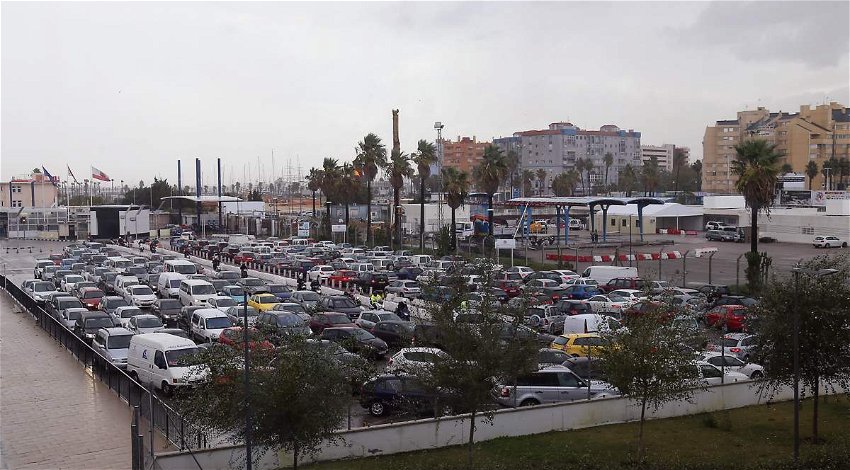 SINCE time immemorial the people of Gibraltar have feared that Spain will one day manage to exercise its demands to secure sovereignty over the Rock and many Spanish politicians on the right believe this should happen.

Under the previous Partido Popular Government in Spain, there is no question that the one-time Foreign Minister José Manuel García-Margallo would have taken advantage of Brexit and pressed for this as part of a final deal with Britain.

Regardless of one’s views of the politics of current Spanish Prime Minister Pedro Sánchez, in the case of Gibraltar he appears to have put humanity before sovereignty by agreeing to terms to allow the Spanish/Gibraltar land border crossing to be governed under Schengen rules.

This effectively means that there will be no border and people will be able to cross without having to show passports or ID cards although it is likely that there may be some form of customs check due to the disparity in the price of tobacco and some alcohol.

There are still Gibraltarians alive who remember the Spanish Civil War and saw the anguish that occurred when the border was closed then and of course even more residents remember the Franco imposed closure so some worry that this is the first steps of taking the Rock by the back door.

At some airports, there are entry and exit points to two different countries and at Basel you can enter France, Germany and Switzerland and logically, Gibraltar Airport should be the same, but for the people of Gibraltar that was considered a step too far as Spain’s customs and immigration would have had access.

The new deal recognises that there should be some form of immigration check for those arriving by air or sea into Gibraltar and as Britain and Morocco (the only destinations flown to and from Gibraltar) are not members of Schengen, passports will have to be checked.

By way of compromise, rather than let uniformed Spanish officers onto Gibraltar soil, the deal agreed in principle will see officers from Frontex, the European Border and Customs Agency undertake this work on an initial four-year contract.

Cynics might be inclined to say that the current Chief Minister Fabian Picardo announced a year ago that he would not be standing for election for a fourth term and therefore he won’t have to deal with the situation in four years’ time.

Recognised as a staunch supporter of Gibraltar’s rights in the world, it seems unlikely that he is that uncaring and he and his family will still have their roots on the Rock.

In summary then, this Brexit deal which is separate from Britain’s means that Gibraltarians will be able to pass across the borders of all other Schengen states without needing to obtain visas or in most cases even showing identity.

It has to be remembered that this agreement is not yet endorsed by the European Commission or Parliament and that it is for Spain to actually put forward for approval on behalf of the Gibraltar Government.

In the meantime, Gibraltar is out of Europe and is not a member of Schengen which means that there are restrictions with regards to the export of food and many other areas and there is already evidence of Guardia Civil officers (who manage customs) at the land border, confiscating food although it appears that alcohol and cigarettes are only subject to quantity restrictions.

Gibraltar sadly has much more to worry about as having sailed through the initial arrival of the pandemic with few catching coronavirus and no deaths, the last month has been a disaster leading to a total lockdown with even the driving of motor vehicles for leisure purposes banned.

There have been 10 deaths so far and both Gibraltar and Spain are very careful about who is allowed to cross the border and for what reasons as there has been another spike in the Spanish area known as the Campo de Gibraltar with residents in a number of municipalities being banned from travelling into other towns.

One theory is that a number of Gibraltar students study in the UK and that their return for Christmas may have seen the introduction of the new strain of Covid-19 onto the Rock.

The much-vaunted vaccine is due to arrive on the Rock on January 9 and hopefully if sufficient is received and people agree to be inoculated, the spike will be flattened out.

Thank you for taking the time to read this news article “Gibraltar may have secured better Brexit deal than Britain”.