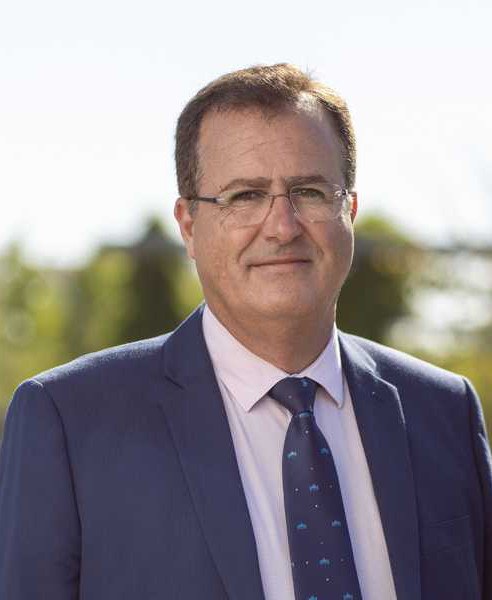 SEVILLA’S Deputy Mayor for Festivals has been cleared of racially abusing a restaurant manager in a dispute over a table reservation on Three Kings Day.

Juan Carlos Cabrera, the socialist deputy mayor for festivals, was accused by the manager of an upmarket Sevilla restaurant of racially abusing him during an argument about a table reservation on the busy Three Kings Day.

Cabrera and his sister had booked a table for ten at the Principe Pico restaurant near Sevilla’s upmarket Triana area for a family meal on January 6th. Andalucian lawmakers had allowed tables of ten people to be filled on Three Kings Day in a temporary reduction of the current six-person limit.

When the politician was told that the restaurant could not accommodate this booking, Cabrera was accused of insulting the race and family of the man and demanding respect for his political position. Policia Local was called to the establishment as tensions flared between to two men. The deputy mayor denied all allegations of insulting the manager, and after meeting with his accuser on Saturday the incident has reportedly been cleared.

Joachim Moeckel, the manager who made the accusation, has conceded that the incident was merely a “misunderstanding” according to local media and said that Cabrera had “shown his human side”. He said that the insults were not actually of a racial nature, and that “a bad day can happen to anyone”.

Despite the matter being cleared up between the deputy mayor and the manager, Sevilla’s opposition Vox party has called for Cabrera to resign citing a potential attempt to abuse his political power in demanding the restaurant to accommodate him and his family.