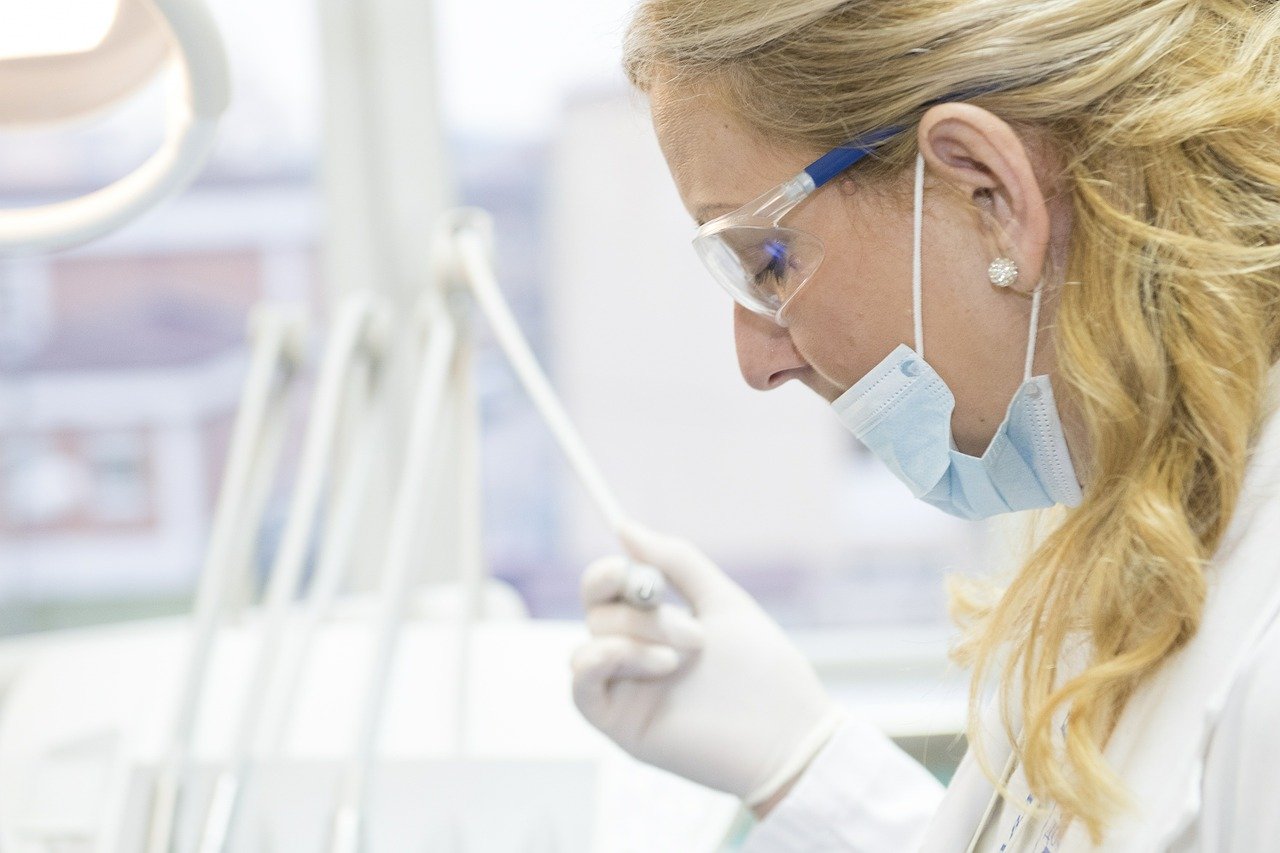 Infections in the UK rose by 50 per cent from early December 2020, according to the government’s latest REACT study.

MORE than 142,900 volunteers were tested in England from January 6 to 15, 2021, as part of one of the country’s largest studies into Covid-19 infections in England.

According to researchers at the Imperial College London and Ipsos MORI, the findings show infections in England have plateaued at the highest level recorded by a REACT study, with suggestions of a potential uptick.

The report does not yet reflect the impact of national lockdown.

Prevalence from January 6 to 15 was highest in London, with 1 in 36 people infected – more than double compared to the previous REACT report in early December.

Infections had also more than doubled in the South East, East of England and West Midlands compared to early last month.

The main findings from the eighth REACT study show that national prevalence increased by 50 per cent from 0.91 per cent in early December to 1.58 per cent, or 158 per 10,000 infected.

The national R was estimated at 1.04.

Prevalence increased nationally in all adult age groups and was highest in 18 to 24-year-olds at 2.51 per cent.

Large household size, living in a deprived neighbourhood, and areas with higher numbers of black and Asian ethnicity individuals were associated with increased prevalence; healthcare and care home workers, and other key workers, were more likely to test positive compared to other workers

The report contains mobility data for the first time showing peoples’ movement decreased at the end of December and increased at the start of January and helps explain change in prevalence.

While prevalence has decreased in Yorkshire and the Humber and has remained stable across the East Midlands and North East, infection numbers remain high in all of these regions.

Professor Paul Elliott, director of the programme at Imperial, said: “Our data are showing worrying suggestions of a recent uptick in infections which we will continue to monitor closely.”

Health Secretary Matt Hancock said the figures demonstrate everyone must stay at home to reduce infections, protect the NHS and save lives.

“These findings show why we must not let down our guard over the weeks to come.

“Infections across England are at very high levels and this will have a knock-on effect on the already significant pressures faced by our NHS and hospitals.

“It is absolutely paramount that everyone plays their part to bring down infections. This means staying at home and only going out where absolutely necessary, reducing contact with others and maintaining social distancing.”