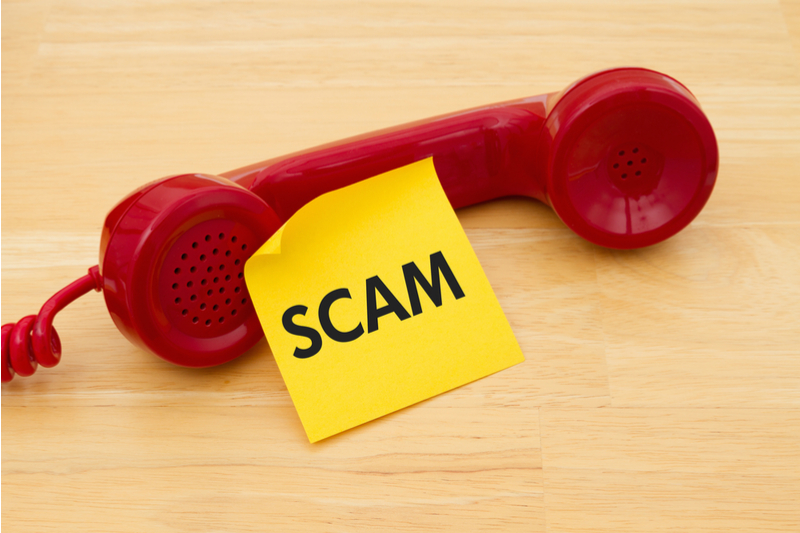 Officers of the National Police have arrested two fraudsters for impersonating Microsoft technicians in Spain’s Alicante
Police in Alicante have arrested two men, aged 47 and 48, for posing as Microsoft technicians in order to swindle cash out of unsuspecting victims. The scammers phoned up their marks and told them there was a virus on their computer or phone and convinced them to download a program to fix it. This program then gave the fraudsters complete access to their victims’ devices, including their bank account.
Before ending the call, the bogus technicians asked their victim for a small amount of money to resolve the problem, for which they requested a credit card number.
The keys, passwords and sensitive information captured, added to the numbers of the card provided by the victim, made it possible for them to scam cash.
The two men will be charged with a crime of fraud after swindling €27,000 with the scam.
The operation began with the Technological Crimes group of the Judicial Police of the Higher Headquarters Zaragoza after a woman reported that she had been contacted by a technician and was subsequently robbed. It was then picked up by the Alicante Judicial Police.
National Police have issued a warning about an increase in this type of scam throughout the country, and have advised potential victims that Microsoft never make unsolicited calls.
________________________________________________________________________
Thank you for taking the time to read this news article “Two Arrested In Spain’s Alicante For Impersonating Microsoft Technicians”. For more UK daily news, Spanish daily news and Global news stories, visit the Euro Weekly News home page.