Looking To Invest In Bitcoin? 3 Best Strategies for a Volatile yet Maturing Market 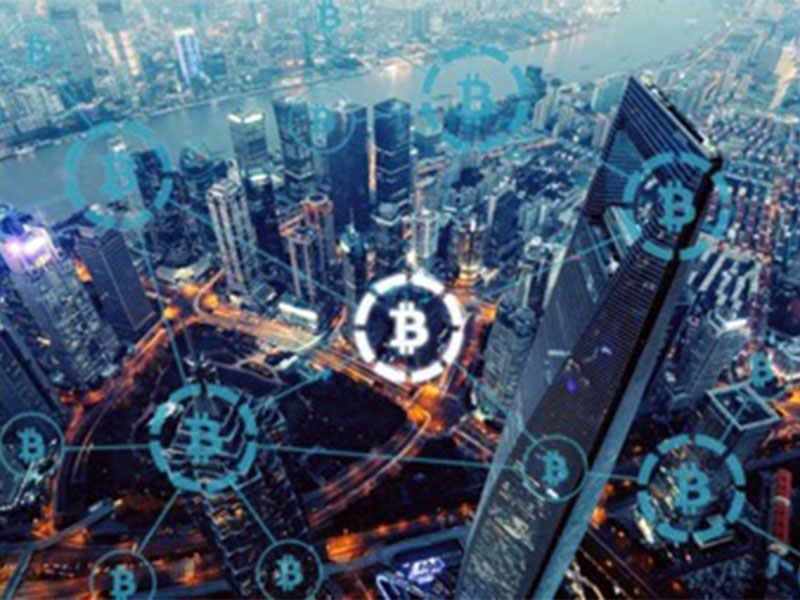 Since its humble beginnings in 2009, Bitcoin has, undoubtedly, gone on to become the headliner of the crypto show. For quite some time, it managed to grow an underground following of intrigued investors, curious about its future as a possible replacement to the traditional monetary system. At the same time, skeptics and critics watched its development while calling it a hoax.
Even though we are likely many years away from a complete transition of Bitcoin as a global currency, the crypto space has been a fairly volatile courtyard. While crypto was still in its early years, many people launched ICOs (Individual Coin Offerings) with close to little or no supervision and regulation. During this period, Bitcoin was the clear protagonist, reaching a record high of nearly $20,000 per unit in 2017. But unfortunately, its value plunged drastically after a few months.
Investors, after witnessing Bitcoin’s price skyrocket only to hit rock-bottom, became gun-shy about trying out their luck in Bitcoin. However, Bitcoin has finally made its way back into the limelight again after hitting a new record high earlier this month. Reaching almost $41,000 has shown many would-be investors the heights this crypto coin has the potential of reaching.
Also, over the last couple of years, the cryptocurrency market has matured with a lot more oversight and regulatory controls in place by both institutions and government agencies. This has attracted a wide range of investors and skeptics alike. But there’s still confusion on how to invest in this dynamic digital asset. Hence, here are 3 strategies for investing in bitcoin.
HODling.
This strategy entails holding onto your bitcoin waiting for the price to go up so you can sell your bitcoins at a higher value, recording massive gains.
It is worth noting, however, that the bitcoin price could also plunge instead of rising. That’s why it is advised to have a plan for risk management in place if this particular path is undertaken.
Hedging.
As evident from its recent price swings, bitcoin is extremely volatile. Therefore, there’s always a chance of losing your money on short term trades. Hence, hedging your investment is a great way of mitigating the risk and uncertainty involved to a certain extent. There are a few ways to go about that.
One option is to short-sell, which essentially means to sell your bitcoin with the expectation that the price will eventually go down allowing you to buy back your bitcoin at a lower rate. A number of traders tend to borrow bitcoin from a broker, trade it and then return back the amount they borrowed. However, that can be risky if the price surges instead of coming down.
Another option is to hedge with CFDs (contracts for difference) which are essentially derivatives rather than actual cryptocurrency. This method removes a great deal of uncertainty involved in dealing with such a volatile currency. The bottom line is: whether the price goes up or down, your gain or bitcoin or the CFD will offset the loss made on the other.
Last but not least, you can hedge your bets using bitcoin futures. These are contracts between two parties that agree to trade bitcoin at a specific price on a specified future date. Therefore, no matter the price of bitcoin, you will make the trade and take either the win or the loss.
Single Day Trading.
This strategy involves how you deal with opening and closing positions of a coin on a single business day.
Now, there are a great number of trading programs available, using AI (Artificial intelligence) and ML (Machine learning) to generate trading signals. These also offer auto-trading options, doing all the work for you. Hence if you, for example, get started with bitcoin era, you can maintain your profitability in such a dynamic and volatile market.
Trend Trading.
Trend trading is a strategy that relies heavily on identifying current trends within the Bitcoin world. This will include keeping a close eye on what analysts and experts are talking about.
The use of technical analysis would be a great bet here. It can help in making an educated guess. Some of the indicators in the analysis include relative strength index (RSI) and moving averages over time.