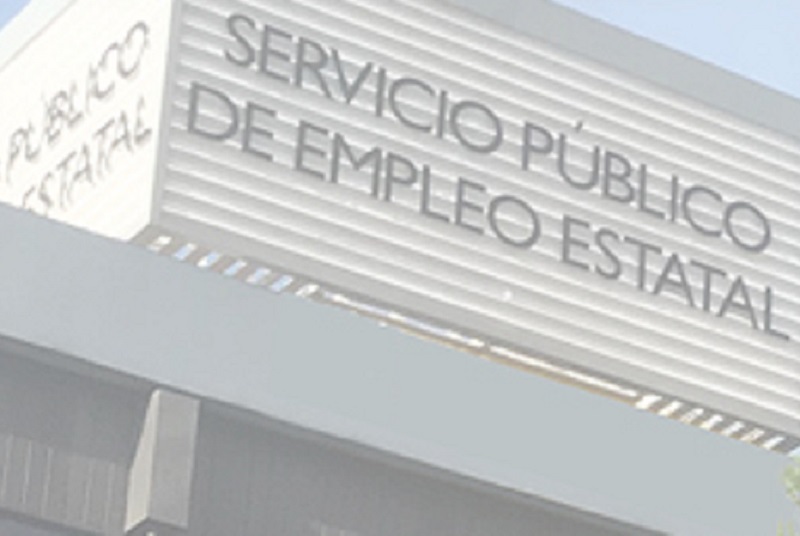 Unemployment in Axarquia reaches a five-year high.
THE region as a whole has kicked off February with 418 more unemployed than at the beginning of the year.
The number of people registered as out of work and actively seeking employment now stands at 9,191.
This is the first time the figure has reached this level since April 2016.
The highest increase was seen in Velez-Malaga where 252 new unemployed were recorded.
Rincon de la Victoria is the second municipality where unemployment increased the most in January.
It has added 96 more people to the list of unemployed, followed by Nerja with an additional 54 people out of work.
Of the municipalities with the largest population in the region, the only one where unemployment dropped in January is Torrox, where February began with 29 fewer unemployed than the previous month.
January was a tough month for all business, and saw Marco Polo, a British-owned business in Competa, forced to close its doors after 30 years.
In a statement put out by the business’s owners, David and Tracy Parker, on Facebook they said commented on the decision prompted by the Covid pandemic, saying “lovely people of Competa and the surrounding area, sadly we have taken the decision to close the shop, so starting today we are having a closing down sale, everything must go.
“It has been a family business in Competa for the last 30 years but the current climate has made it impossible to carry on.