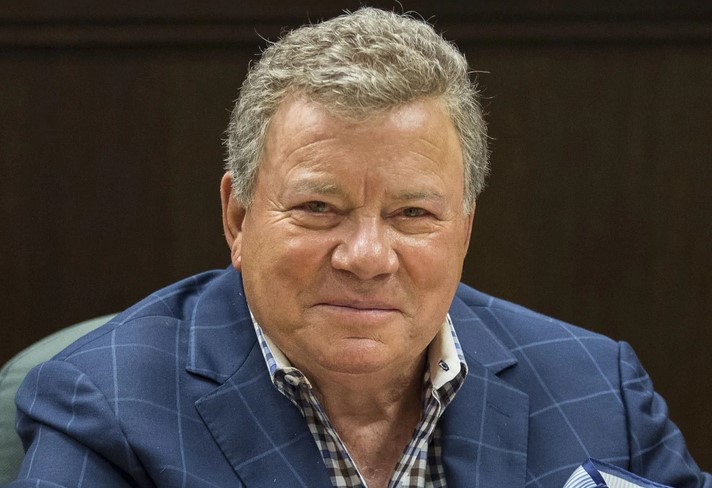 Hollywood legend, the Canadian actor William Shatner, has hit out at a fan who commented on Twitter that his ‘Star Trek’ character, Captain Kirk, was bisexual, and had compared Kirk to Mark Hamill’s character Luke Skywalker in Star Wars.

In a 2016 video clip that went viral, Hamill had said, “Fans are writing and ask all these questions, ‘I’m bullied in school… I’m afraid to come out’. They say to me, ‘Could Luke be gay?’ I’d say it is meant to be interpreted by the viewer… If you think Luke is gay, of course, he is. You should not be ashamed of it. Judge Luke by his character, not by who he loves”.

The fan who had watched Hammil’s video had then tweeted, with the clip included, “I’m usually more of a Trekkie but this is a hell of a lot more compassionate than @WilliamShatner refusing to accept Kirk could be bi”.

Shatner was furious at the fan, posting, “If Kirk were bisexual Star Trek would have never have happened. It would not have influenced Star Wars & it would be a blip in the history of the Roddenberry family. How is it you don’t understand the social constructs of the ’60s? Why did Stonewall happen in 69 if all was ok?”.

He added, “I am so tired of presentism & moronic people who continue to place today’s value systems on the past to judge. They cannot comprehend that the fact they have the freedom to judge is because of what brave people did in the past. Education needs a wake-up call”.

Not backing down, Shatner added, “Kirk, a character, would never have been allowed to be bisexual on TV or the movies in the timeframe he was created. If Star Trek exec Alex Kurtzman wants his Kirk to be bi, I’m fine with that. I wouldn’t kowtow down to mob mentality wanting me to embrace something that didn’t currently exist. It still doesn’t”.

Thank you for taking the time to read this news article “William Shatner Hits Out At ‘Moronic People’ Who Say Captain Kirk Was Bisexual”.