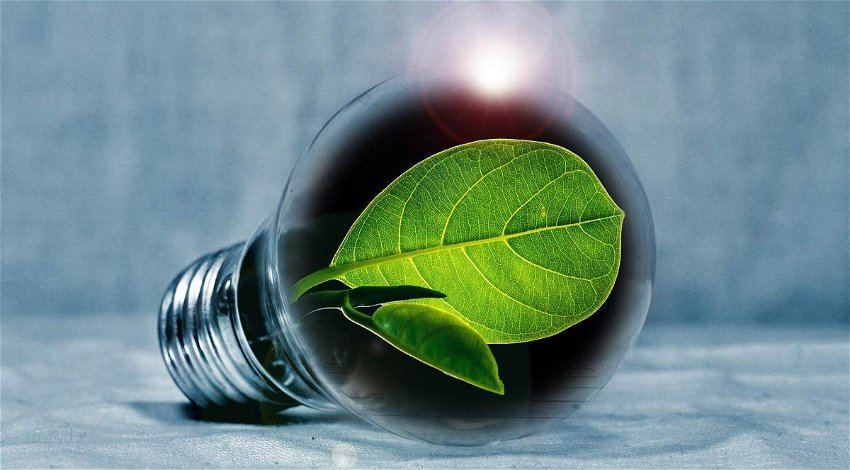 The future is green Credit: Pixabay

A REPORT produced by Abay Analysts for Greenpeace estimates that it would cost €197 billion to transform Spain’s energy production over the coming years.

The investment to be made, equivalent to 4.8 per cent of Gross Domestic Product (GDP), would be financed almost equally by the public and private sectors

The model envisages a rapid advance towards the decarbonisation of the energy system and its transformation into a greener, fairer and more equal one and suggests that the availability of European funding is a unique opportunity to transform the system.

The report indicates that in order to achieve the desired results, the Spanish Government would need to approve 117 measures to recover and transform the country into a green nation.

These measures, while facilitating maintenance or job creation and social protection, would provide a strong impetus to combat climate emergency and biodiversity loss, which would help build a more resilient society.

Investment would be carried out, almost equally, by the public (53.7 per cent) and private sectors (46.3 per cent) but it envisages that just 37 per cent of the proposals would require funding.

Others would be introduced due to a radical change in policy, including emphasis on the role of women as one of the main values for the system to change sustainably.

Mario Rodríguez, director of Greenpeace Spain, said, “Apart from partisan ideologies and strategies, the political will to change things is fundamental, because the planet and people need not only economic measures, but also vision for the future.”

Thank you for taking the time to read this news article “Greenpeace survey reviews the cost of Spanish energy sufficiency”.

Save money on your energy bill

Switch with Mariposa Energía and start saving money on the cost of your electricity. Switching supplier is easier than flicking a switch. Plus, you’ll be helping to save our planet with certified green energy.