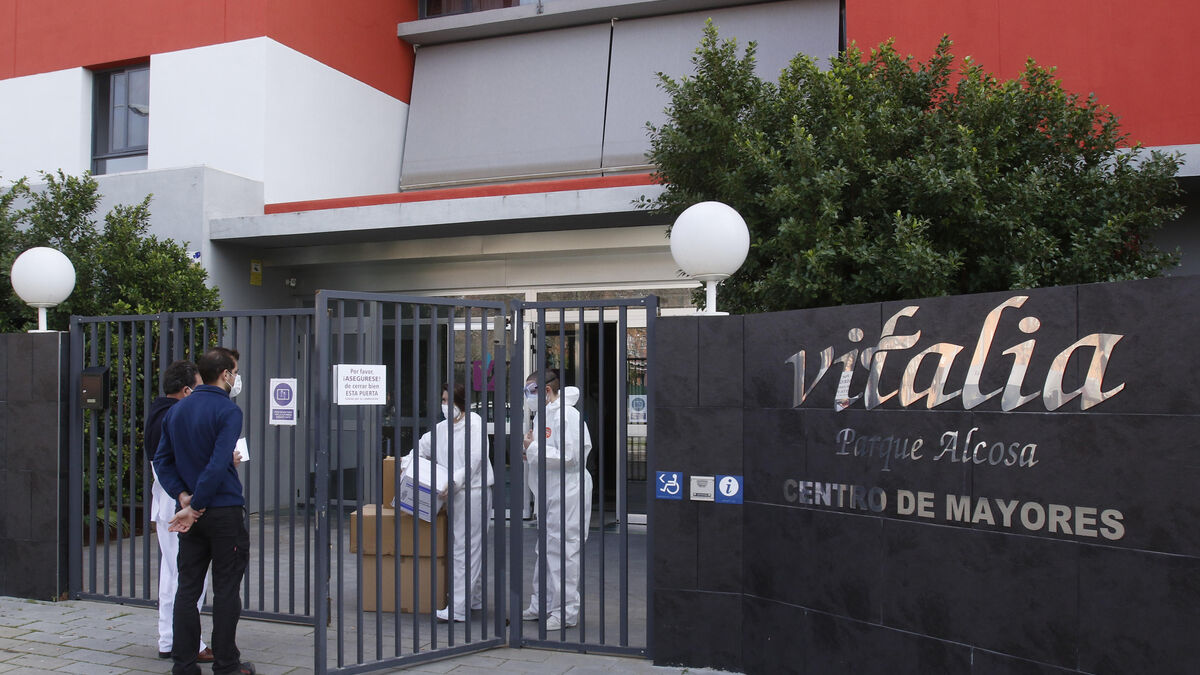 A care home in Sevilla has been dubbed a ‘house of horrors’ by relatives and former employees after the recent deaths of 12 residents. Relatives and former employees have posted complaints on social media and alerted authorities to the deteriorating situation at the Vitalia Home Parque in Alcosa. According to the posts, the elderly severely are lacking the care they need and are “without masks and heating” and are in a “very deteriorated” state of health.

The infections in the residential home have now exceeded 80 after many of the elderly received their first dose and more deaths are expected. A relative, who preferred to remain anonymous, said: “This is like being at war, they eat in bed, they are all huddled close together and are very cold.”

The same relative said that security protocols are not being followed to avoid contagion and that “the situation has gotten out of hand despite the elderly being locked up in their rooms for more than two months.”

It is not only the relatives that have denounced the home, some former workers also pointed out of “a very serious lack of resources. ” On Wednesday, Feb. 3, a nursing assistant signed his voluntary discharge. It is understood that the worker was hired just four days ago as backup personnel to deal with the necessary greater health care required in the centre on the night shift.

He explained that when they offered him the contract they told him that he was going to be in the Covid area, but he says that at no time did they tell him the sort of conditions that he would be working in, he said: “If i had known, I wouldn’t have signed,” he says.

Everything from a lack of PPE for staff, to using bedsheets to dry residents after they are given a shower, to the ‘awful’ food that is served to guests at the home has been reported to authorities. The care home itself has yet to reply to the complaints being made and more denuncías are on their way.

Please check back for updates to this story.