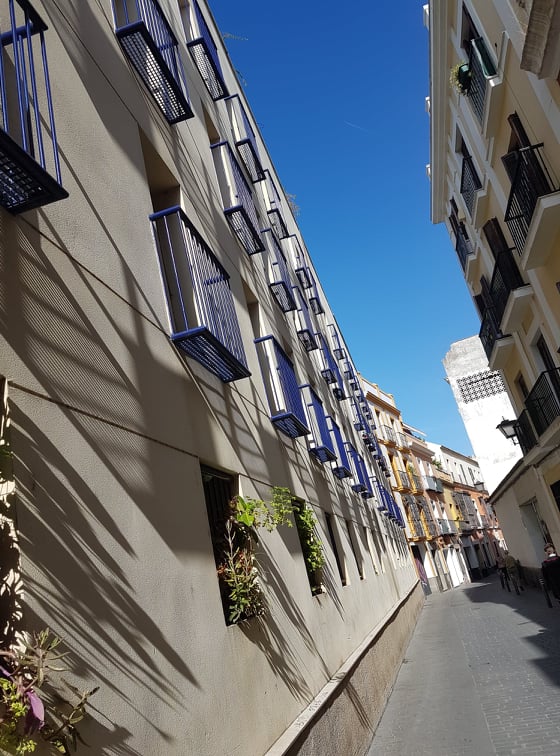 In some areas of Seville, tourist accommodation accounts for over 40% of apartments - Image Source: EWN Media Group

THE GOVERNMENT of Seville has released two reports calling for regulation on tourist apartments which it warns are pricing out locals from historic areas.

While the pandemic has caused a dramatic drop in tourism across Spain, the government of Seville is using the current lack of visitors as an opportunity to propose new regulations on the short-term apartment accommodation market which it warns is pricing out locals from certain areas and leading to a surge in vacant properties.

According to two recently released government reports, 69% of Seville tourist apartments are legal and 31% are currently unlicensed. While the data for reports was conducted using mainly AirBNB for data, the use of multiple other platforms to rent short-term accommodation has made it difficult to determine the full extent of available properties.

In the city’s historical Santa Cruz district – where most of Seville’s tourist attractions are located – 42% of apartments are offered to tourists and not locals. Lawmakers are concerned that this phenomenon has led to Sevillians being priced out of their areas, and say it has “changed the skin” of certain neighbourhoods.

Owners and managers of tourist apartments say that the pandemic-induced drop in visitor numbers makes the new legislation unnecessary, as rent prices in the Andalucian capital dropped by between 5 and 13% during 2020. While the government says that rental flats are an important part of Seville’s tourist economy, new legislation is required to ease the fairness of competition with hotels – which provide more employment to the community.

The government is analysing work done in other popular Spanish tourist cities, such as Barcelona and Bilbao, to draft new legislation that will regulate the enormous short-term apartment market.