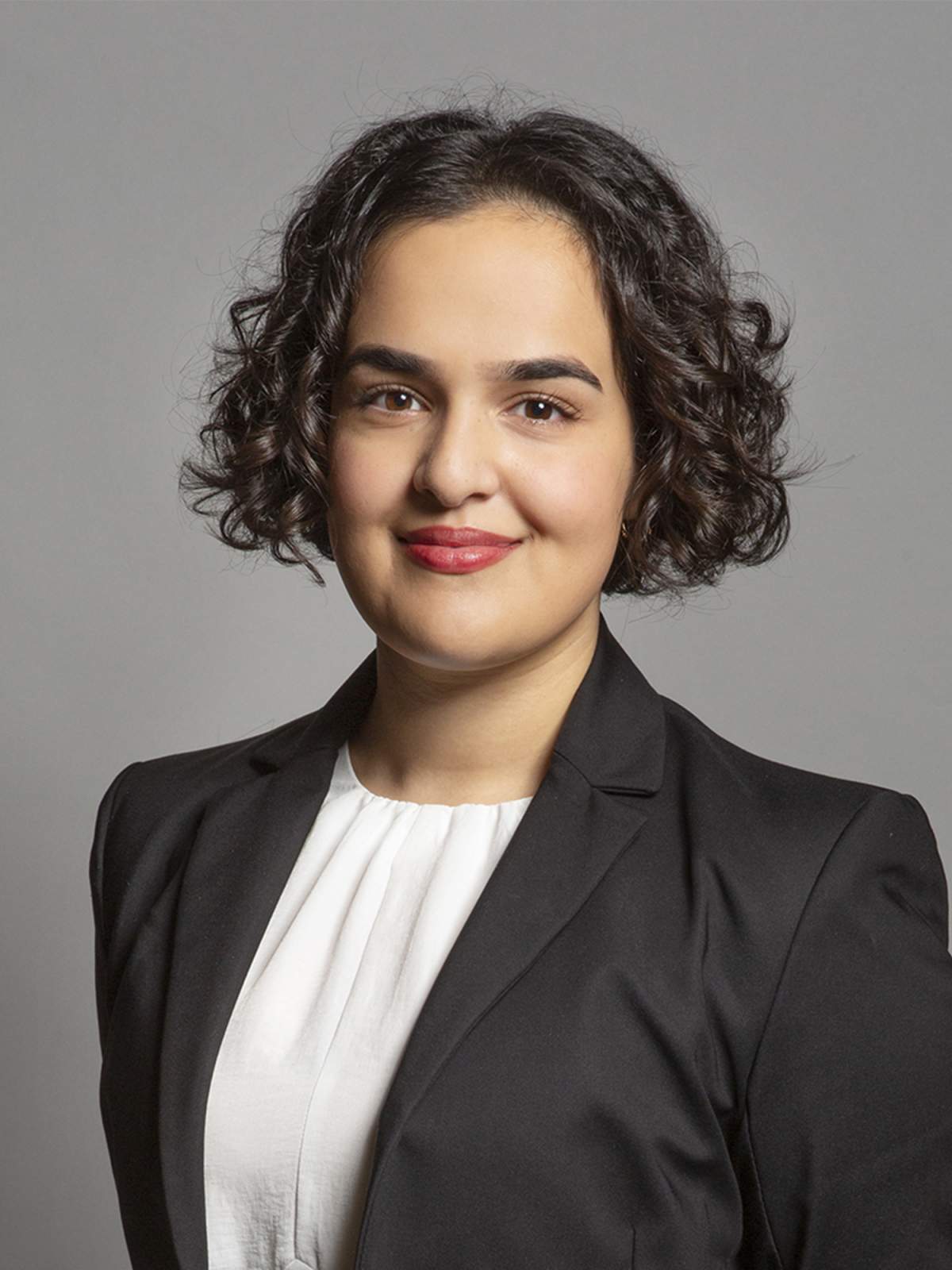 Political Turmoil: One MP has spoken out about the racist messages she receives. Image: Wikimedia

ONE Labour MP has spoken about the hate mail she receives, including racists messages and even death threats.

Nadia Whittome, the Labour MP for Nottingham East, has spoken out about the online hate mail she has received since becoming a politician.

The 24-year-old told one publication she has been forced to go to the police over death threats and often receives racist messages online.

She says she no longer looks at the comments and her staff have to spend their time going through the hate mail and racist messages she has been subjected to.

“It is a bit irritating so much time from my staff team has to go into archiving hate mail and abuse.”

She added: “It is probably in a sense not so bad for me as I don’t look at it. But my staff do and they are already doing a very difficult job. My team and I serve a constituency that has been hit very hard since 2010 with high levels of deprivation. Some of the cases we deal with are harrowing, so they don’t need to see racist abuse in their inbox as well. With death threats, we go to the police.”

Ms Whittome said: “Whether you are a retired miner from Mansfield or a young Deliveroo rider in Nottingham or a Bulgarian mum cleaning the Houses of Parliament, we have more in common with each other than we ever will have with those people who are trying to divide us,” she adds.

They said: “To everyone, no matter their class, ethnicity or background. This is not a case of choosing one group over another. We want equality for everyone, everywhere.

“It is important that we also consider and remove the barriers some face due to geography, community and socio-economic backgrounds alongside our existing commitments. This new approach will broaden the drive for equality and empower individuals in this country.”