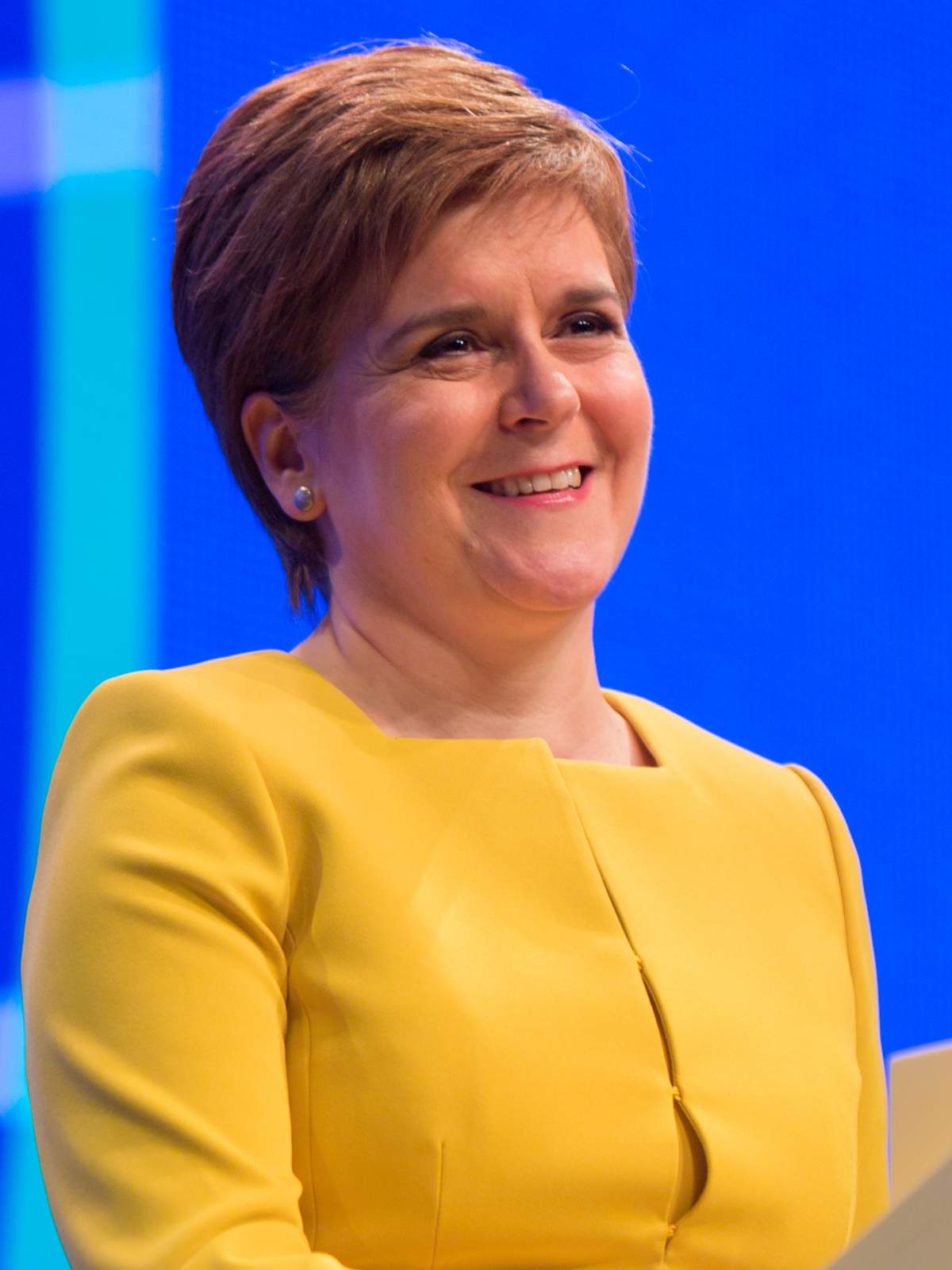 NICOLA STURGEON is set to confirm a phased return to schools in Scotland, according to media reports.

Scotland’s First Minister has reportedly said she is “very keen” to begin a phased return of schools for younger pupils.

The move could see pupils aged between four and seven, and some secondary school pupils, return to Scottish classrooms from next week.

Ms Sturgeon said she was, “very, very, very keen to go ahead” with a return to school, saying around five and eight per cent of pupils will go back to class.

She said she would be speaking with her ministers before confirming the return to schools.  She said: “What is really important is that that’s not seen as a trigger for people who are currently able to work from home to go back to work, or parents deciding to meet up with each other more.

“What was often the risk factor around schools is not transmission inside schools, it’s all the activity that takes place around schools.”

The politician gad previously announced a staggered return to schools, starting with pre-school and years P1 to P3 children in as little as three weeks.

Sturgeon said the decision may also see a part-time return for some senior secondary school pupils to allow them to study for their national qualifications.

The first minister had also promised “significant expansion” of testing in schools and nurseries.

She added: “The judgement the Cabinet arrived at this morning, based on the advice of our expert advisers, is that if we all agree to abide with the lockdown restrictions for a bit longer – so that our progress in suppressing the virus continues – we can begin a phased, albeit gradual, return to school from February 22.”

Sturgeon said the rest of the country’s lockdown measures will remain in place until at least the end of this month.

She added the proposal to reopen schools was dependent on virus figures continuing to improve in the country, which has seen levels of the virus reach high levels over the past few months.