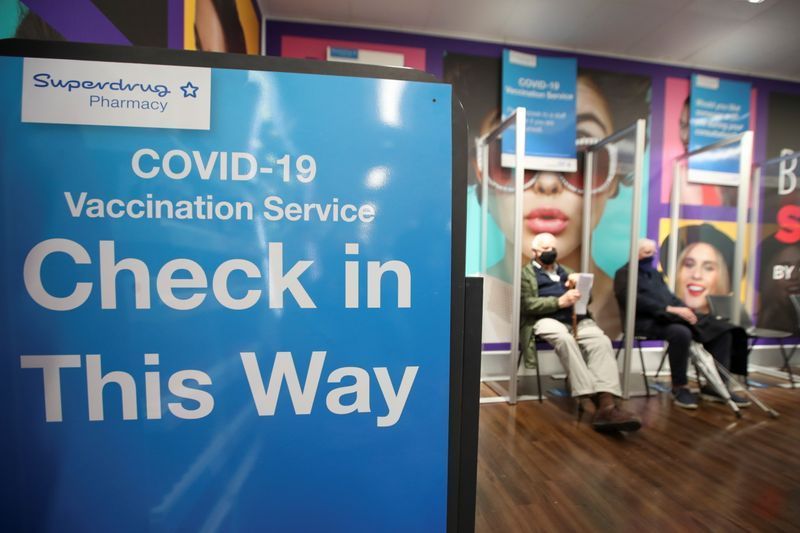 UK Companies have begun drafting ‘no jab, no job’ contracts to force staff to get Covid-19 vaccinations. This move comes despite lawyers warning they are ‘risky’ and likely to be challenged. Bosses in the care home sector, as well as large international groups including an energy firm, are making arrangements, top lawyers warned.

The move could mean both prospective and current employees would be forced to have the coronavirus vaccine if they wanted to work at an organisation. Asked about businesses who introduce a scheme, vaccines minister Nadhim Zahawi said it was ‘up to them’.

The Government has so far said it has no plans to introduce a passport scheme, with Mr Zahawi had previously said their use as ‘wrong’ and ‘discriminatory’.

Boris Johnson has said the government will not introduce domestic vaccine passports — an idea that raises many moral and legal issues — but Nadhim Zahawi, vaccines minister acknowledged that some companies might press ahead with their own schemes. “It’s up to businesses what they do, but we don’t yet have the evidence of the effect of vaccines on transmission,” Zahawi told the BBC.

He had previously warned that the use of domestic vaccine passports would be “wrong”. Ministers are deeply uneasy because they fear that such passports could lead to discrimination against people who cannot, or will not, receive a Covid-19 jab. They want to avoid any impression that people are being coerced into getting a vaccine.

The government is not planning to outlaw the use of domestic vaccine passports by companies, but officials expect the use of such documents to be tested in the courts. “Companies must ensure their business practices are legal and don’t discriminate against customers or employees,” said one government official.

Pimlico Plumbers founder Charlie Mullins said the company’s lawyers are drafting up new employment contracts for all 400 employees stating they must have a vaccine to work.

Chairman Charlie Mullins said it was “a no-brainer” that workers should get the jab. “If they do not want to comply with the policy, it will be decided on a case-by-case basis whether they are kept on,” he said. Employment lawyers said the plan carried risks for the business.