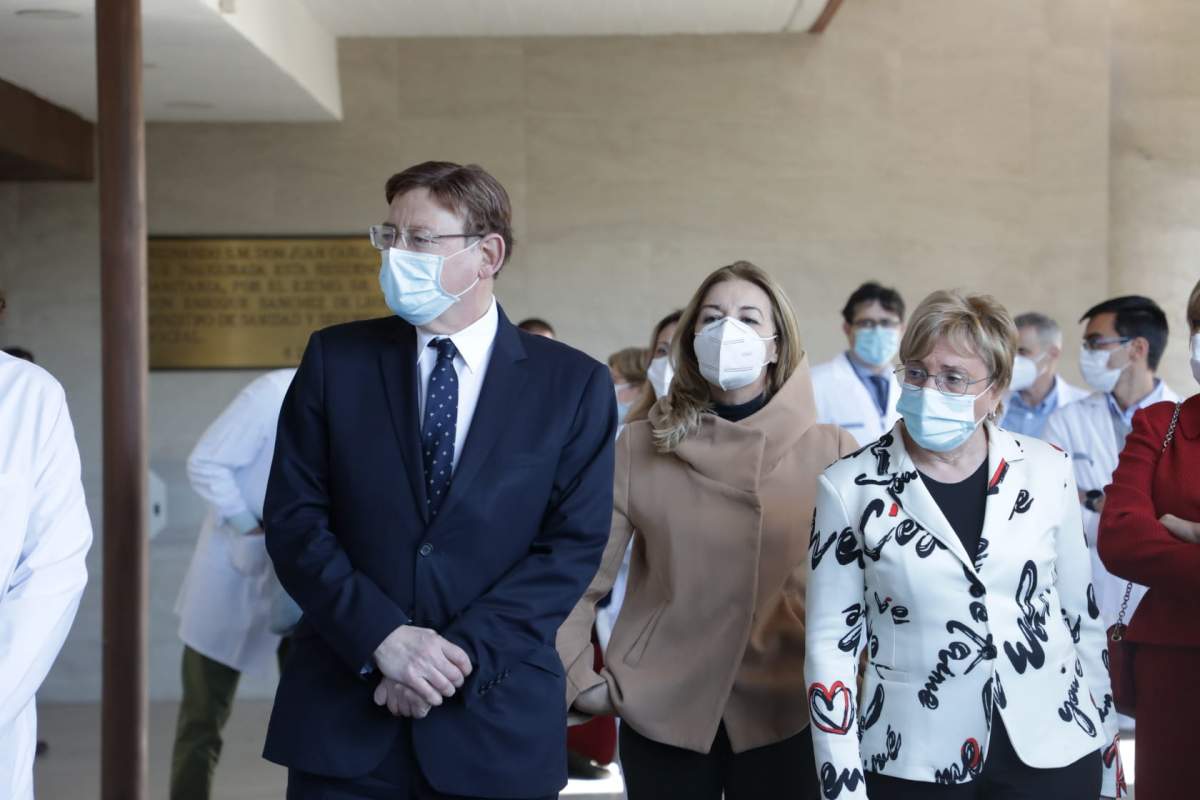 THE president of the Generalitat, Ximo Puig, has announced that the Valencian Government plans to discuss the possibility of allowing bars and restaurants to reopen their terraces during reduced hours from March 1. However, it looks likely that the interior of these premises will remain closed. A decision could be made this week.

Last week, Puig reiterated that the de-escalation of the restrictions, which are in place until March 1, will NOT begin UNTIL the end of these current restrictions have been reached and discussions will take place to plan a gradual de-escalation.
Speaking on Thursday, February 18, the Valencian Government President confirmed that IF the drop in Covid figures continues as they have been restrictions will be able to “relax” as of March 1, when the current ones end at 11.59pm, HOWEVER, this decision will be made next week when the Interdepartmental Table meets.
The decision will be made at the Interdepartmental Commission on Thursday, February 23, where it looks likely that the Generalitat will propose that terraces can be open until 5pm or 6pm – while ensuring that four to six people are sat per table.
It is believed that they want the measure to be extended to pubs and wedding halls and music venues/shows, with no capacity limitation, as long as the safety distance can be maintained.
However, despite this more positive news, there are still disputes between the Valencian Government and the Business Coordinator of Leisure and Hospitality of the Valencian Community, who had their request to open the interior of pubs and restaurants to 50 per cent of the capacity requested.

For the CEOH, this decision could potentially mean the bankruptcy of more than 8,000 establishments without a terrace by the month of April. They are fully committed to a de-escalation that allows the interiors to be opened in a viable way and with formulas that guarantee maximum safety and have made this known to the Valencian Government.