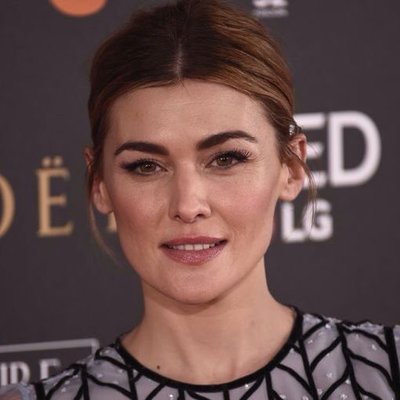 Acclaimed actress Marta Nieto has become central to an unfortunate controversy surrounding the 35th annual Goya Awards ceremony, which has otherwise been praised for its sensitive and insightful celebration despite the ongoing difficulties of the coronavirus pandemic in Spain. RTVE live streamed the show on their Facebook account, but viewers got more than they bargained for, as a couple of its staff passed several sexist remarks as the celebrities arrived on the red carpet, unaware that social media fans heard the entire conversation.

Following the embarrassing event, the video went viral, and the workers, who are under investigation, could be heard commenting that Ms Nieto was “the best of them” as the other actresses looked “like skeletons”.

Ms Nieto took to Instagram to first praise the gala, saying that the event “was an example of professionalism, passion and love for cinema”, adding that “it was an honour” to participate in the ceremony.

She went on to blast the sexist words of the commentators, which came just two days before the celebration of International Women’s Day.

“Regarding the video and the leaked audios, I would like to scream with rage. Because of this type of comments the 8M makes more sense than ever, because your sexist judgments that objectify us and compare us based on your ridiculous tastes should be something that would embarrass you to verbalize,” the actress criticised.

She continued by saying that the comments are “the sample of the society in which we live. Of the right of some to have an opinion without consequences and of the obligation of many to be silent and please.

RTVE has apologised for the incident and confirmed that the men heard on the audio are currently under investigation.