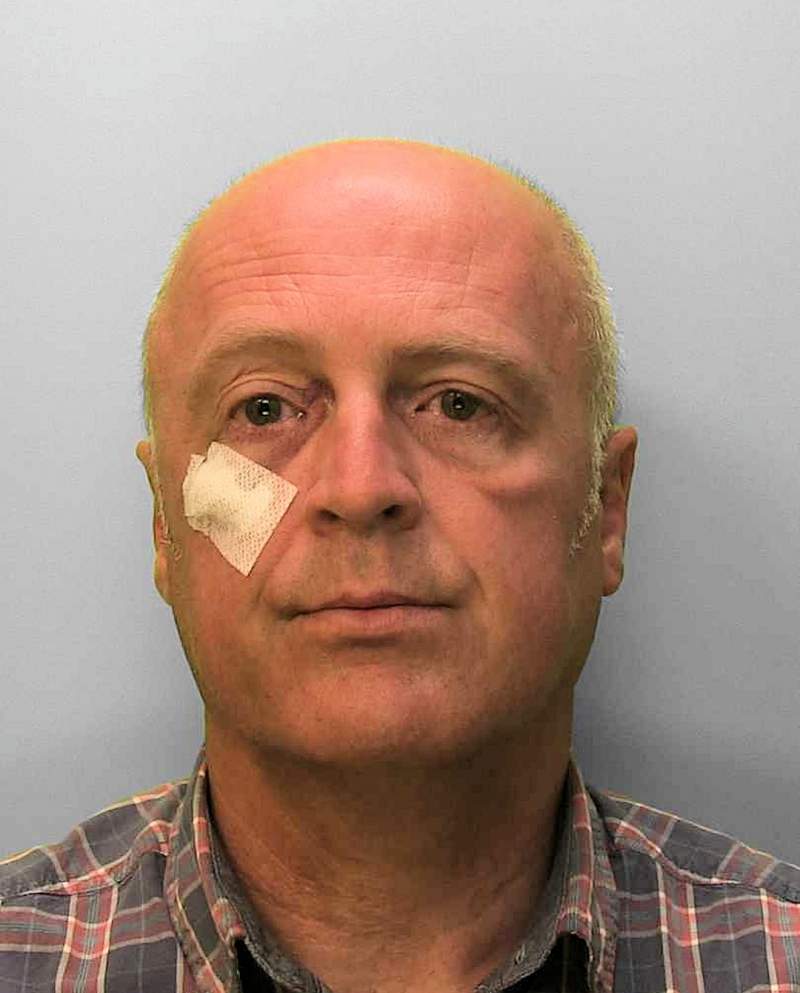 A TAXI driver from West Sussex has been given a seven-year prison sentence after being convicted of sexual offences against a teenage girl he had ‘groomed’ after contacting her on Instagram.

Fifty-three-year-old Andrew Cullen, of Worthing, and formerly of Wick, was sentenced at Portsmouth Crown Court on Friday, March 5.

He had been convicted on January 20, after a trial lasting a week and a half, on all six counts – one of grooming and five of sexual assault by touching, against the 14-year-old girl.

Cullen, who had been a licensed taxi driver in Worthing, has already been dismissed from his employment and had his licence removed.

He will serve the first five years in custody and the remaining two years on extended prison licence supervision.

The former taxi driver will also be a registered sex offender for life and was given a Sexual Harm Prevention Order (SHPO) to last until a further court order, severely restricting his access to computer devices and young people.

Detective Constable Louise Clark of Chichester CID said; “Cullen made contact with this young girl and systematically groomed her on many occasions over a period of months. The direct sexual contact was limited but his intention was clear.

“Eventually his activity was uncovered in June 2019 when by mistake he drove the girl in his taxi to what he thought was a quiet lane in Crossbush, but which was in fact the drive to someone’s house. As they were there, the owners returned home and confronted him, realised what was happening, and told the police.

“This is another example of the way in which youngsters can be vulnerable to approaches, often online, from people they do not know and who have sinister intentions.”