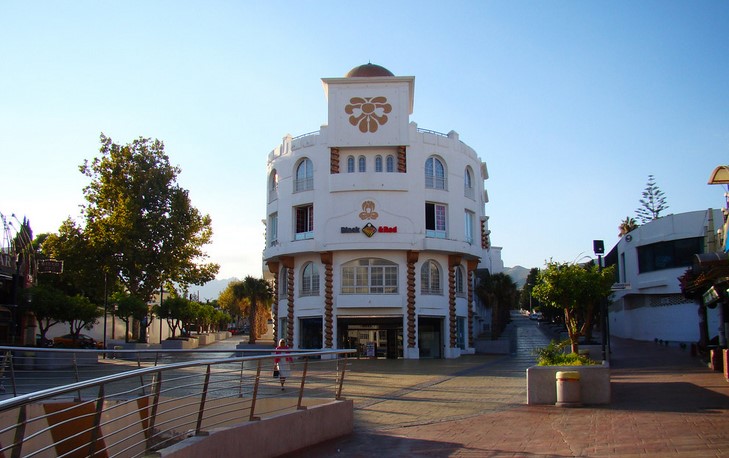 BENALMADENA Town Hall To Abolish Nightlife In Plaza Solymar Area Of The Town.

Víctor Navas, the mayor of Benalmadena announced on Wednesday, March 10, that the town hall plans to convert the Plaza Solymar area into an urban development, eliminating the use of nightlife with the aim of making it “become an area for commercial and residential use.”

Last Tuesday, at a meeting chaired by Rosa María González, a meeting was held, where this project was discussed and agreed upon with the board of directors of the Association of Merchants and Entrepreneurs of Benalmadena (ACEB).

“One of the main objectives of this government team is to modernise and revitalise Benalmadena Costa, perhaps one of the most forgotten areas of the municipality in previous legislatures because the bulk of the investment was destined to other centres”, Mr Navas stated.

Navas highlighted that Plaza Solymar was once a pioneering nightlife area, one of the most successful in the entire province of Malaga, but that “over the years it has gradually deteriorated, currently offering an offer of nightlife little according to a tourist municipality of the quality of Benalmadena.”

He recalled that “from the government team we facilitate all the steps so that the commercial centre of the square, which remained abandoned, became the business centre that it is today, and that it works quite well, although the pandemic has also slowed down the growth of its activity.”

The mayor revealed that the future plans of the government team for the area go through “the reconversion of the entire Solymar environment into a new residential and commercial area that will serve as a pole of attraction to generate employment and wealth. Solymar is a strategic area within the city, and as such we have to protect it, betting on a commercial reconversion that gives new life to the environment.”

The councillor said that from the Consistory “we have been working on the urban modification for Solymar for some time, and we are currently developing the environmental report, and the modification of uses and initial approval thereof.”

The mayor has insisted that these modifications require a long time to process, “to which we must add that we will have to reach agreements with all the owners through a compensation board, and find what urban solution suits them best,” as reported by malagahoy.es.