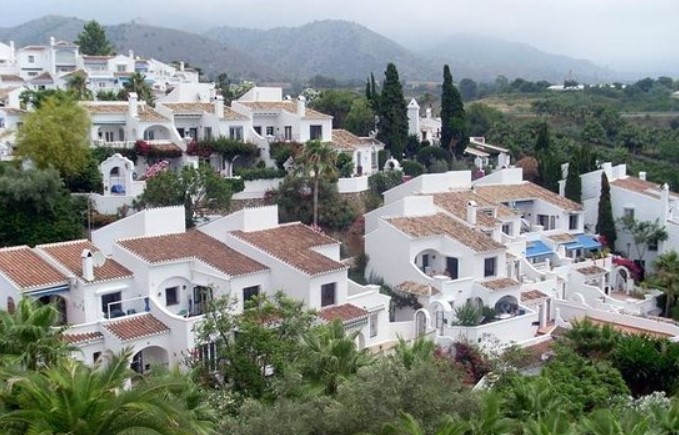 In a tragic accident on March 6, in the San Juan de Capistrano urbanization of Nerja, Málaga, a 74-year-old British man died after he fell into a two-metre deep ditch while walking home with his wife, who also fell into the ditch.
The two of them lay unconscious in the ditch for around nine hours, until the woman came around at around 6am and called the emergency services, but unfortunately when medical assistance arrived, the man already dead, with an autopsy confirming that a blow to his head against a rock in the ditch was the cause of death.
The accident occurred on a pedestrian path that connects the areas of San Francisco and Vía Real, and as explained to diariosur.es, the couple had regularly used the pathway over the past ten years of living on the urbanisation, as a short-cut after getting off at the bus stop from the town centre, to go back to their home each day.
The afternoon of the accident they had reportedly called into a bar next to the bus stop and had a glass of wine and a mug of beer while waiting for a takeaway pizza, with the accident occurring after that as they headed home, at around 9pm.
A caretaker working in the urbanization explained to diariosur.es that this hole occurred after a flood in 2007, saying, “The community has requested permission to fix it with a bridge, but they are not given it in the Mediterranean Basin”, and for the time being the local council has installed security fences to prevent anybody from using that pathway inside the private community.
_______________________________________________________
Thank you for taking the time to read this news article “Nerja Man In Tragic Death After Falling Into Two Metre Deep Ditch”.
For more UK daily news, Spanish daily news and, Global news stories, visit the Euro Weekly News home page.