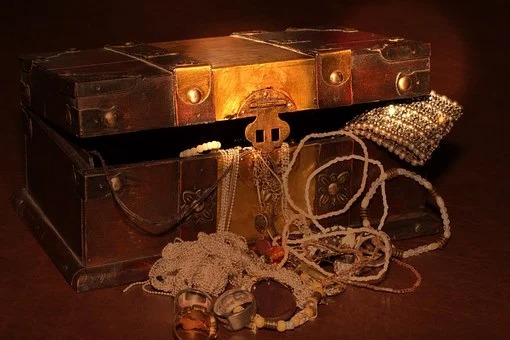 A 20-year war broke out in 1009 in the Caliphate of Córdoba, which caused much political instability and spread fear among the public. According to experts this could be the possible explanation behind a spectacular collection of jewellery and treasure being hidden by a rich Jewish citizen in the area that today is known as Baena, Cordoba, which is located in Spain’s Andalucia.

National Police were alerted many years later to the existence of the treasure by a photograph which appeared on social media. The photograph led the police to believe that the artefacts were being illegally traded.

During an investigation the “11th century’s best collection of jewelry,” as it has been called by Alberto Canto, professor of archaeology at the Autonomous University of Madrid was seized by police.

The collection has now been restored and can be seen at the Archaeological Museum of Cordoba.

Speaking of the collection Canto explained that, “It is simply spectacular.” He is one of the world’s leading experts on Al-Andalus and he went on to explain that, “I have not seen anything like it. It is impossible to know who hid it or to whom it belonged, because it lacks coins, but most likely it belonged to a Jewish individual, since there is a Star of David among the pieces. It also looks like a bride’s trousseau, because it includes many pieces that would be attached to tunics.”

According to the expert though the collection is not complete as no coins have been found and he explained that, “All Umayyad Caliphate treasures include coins, which suggests that, in this case, they have been sold because these kinds of pieces sell easily, while the jewelry does not.

“No antique dealer or collector would buy them [the jewelry pieces]. The lack of coins makes it difficult for us to establish exactly when it was buried. But I am leaning towards the beginning of the 11th century.”