Woman enters prison after failing to carry out demolition order 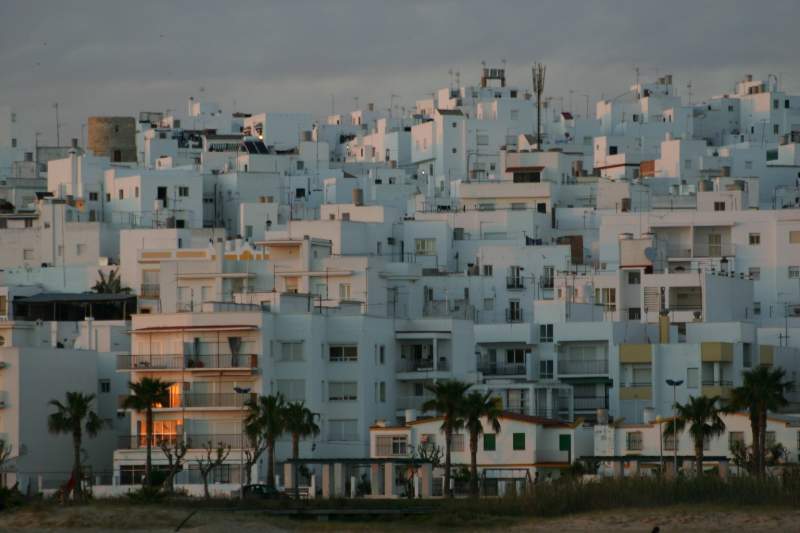 A WOMAN in Conil de la Frontera, Cadiz, has entered prison for failing to demolish an illegally built house.

The woman, 58, was sentenced in 2016 to demolish her house following an investigation into the house being built on protected land.

According to local Spanish news source, Andalucia Informacion, there are other houses in the area, but they were all built prior to 2005 when the land was declared as protected, whereas hers was built just after the declaration, when it was prohibited.

The sentence established that if the woman did not demolish the house where she lives with her husband and one of her children, she would have to serve one year in prison. She had not appealed the sentence and had ignored several demolition orders.

The local mayor, Juan Bermudez, says that she contacted the town hall but they have not been able to help her despite having provided documents claiming that the land on which the house is built may change category in the future, as it is on a small area of the protected lands, between two roads.

The mayor said he was “very surprised” that the woman had gone to prison and added that he didn’t think this situation had ever come up before.

Local residents signed a petition to get a pardon for the woman and the town hall is supporting them, but neither have been enough for the sentence to go ahead.

She was summoned to the Guardia Civil station and from there she was driven to prison.

The Group of Victims of Irregular Housing in the town has said that they are in a “state of shock.”