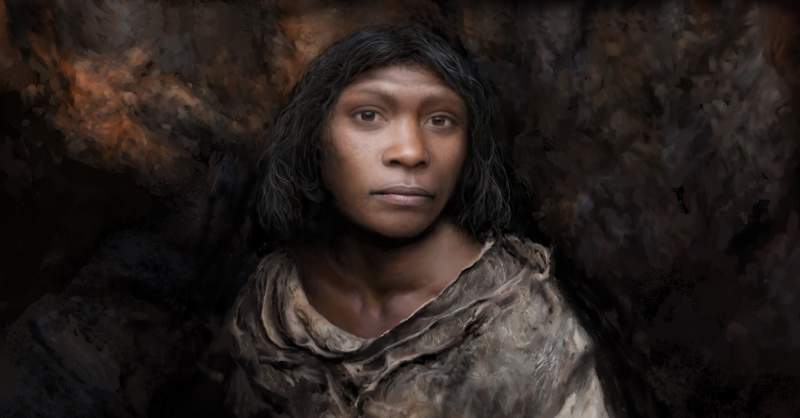 ANCIENT remains found in Atapuerca thought to belong to a boy have now been reported to have belonged to a girl.

The so-callled ‘Chico de la Gran Dolina’, is actually a ‘chica’, according to the Dental Anthropology group of the National Centre for Research on Human Evolution (CENIEH).

This is the first estimate carried out on the remains of two Homo antecessor species in the Sierra de Atapuerca site, in Burgos, to determine their gender. They would have inhabited the area around 800,000 years ago.

As reported by CENIEH in a statement, this week the ‘Journal of Anthropological Sciences’ published their study which shows that the canine teeth of the two individuals have differences which are comparable to those observed between current women and men, establishing that fossil H3 is actually that of a female. This means that the ‘Boy from the Great Dolina’ would actually be the ‘Girl from the Great Dolina ‘ the leader of the investigation, Cecilia Garcia-Campos reported.

The remains belong to young individuals who had not reached adolescence, which made it complicated to know their gender. There is also the added difficulty of only having small fragments of bone.

The study has determined the gender of the remains by studying the proportions of their canine teeth, which, according to the coordinator of the CENIEH Paleobiology Program and co-director of the Atapuerca sites, Jose Maria Bermudez de Castro, is a non-destructive method.

The remains of individual H3 belonged to a girl between nine and 11 years of age, who probably had a height and body proportions similar to those of a current girl of her age, although it is possible that she had developed earlier.

Thank you for taking the time to read this news article “Remains from Atapuerca site have been proved to belong to a girl”. For more UK daily news, Spanish daily news and Global news stories, visit the Euro Weekly News home page.