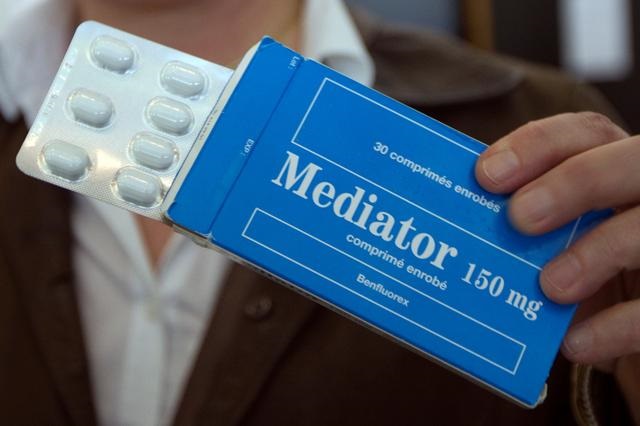 A court has found French drugmaker Servier guilty of “involuntary manslaughter” over a weight loss pill that has been blamed for hundreds of deaths in the country. The case is one of the worst health scandals ever to hit France.

One of the country’s biggest health scandals came to a conclusion in a Paris court on Monday as the Paris court’s presiding judge Sylvie Daunis said Servier had “misled consumers” about the Mediator pill and “weakened people’s trust in the health system”.

Daunis said: “Although they knew about the risks for many years they never took the necessary measures.”

Servier’s former deputy boss, Jean-Philippe Seta, was sentenced to a suspended jail sentence of four years. Its chairman, Jacques Servier, was indicted early in the legal process but died in 2014. The company was also fined 2.7 million euros ($3.1m) for aggravated deceit, manslaughter and causing unintentional injury. It was acquitted of fraud.

France’s health ministry has said at least 500 people died of heart valve problems nationally because of exposure to the active ingredient in Mediator. Experts say it may eventually cause as many as 2,100 deaths.

The drug was used by about five million people before being pulled in France in 2009 over fears it could cause serious heart problems – more than a decade after such concerns had first been raised.

A huge trial over the scandal was spread over 10 months in 2019 and 2020 and nearly 400 lawyers worked on the case. France’s medicines agency was fined 303,000 euros for its delay in suspending Mediator and told it had “seriously failed” in its role as health watchdog.

Prosecutors had asked for nearly 15 million euros in fines for Servier, and a three-year prison sentence and fine for Seta, who is the only Servier executive still alive accused of involvement in the scandal. The 6,500 claimants involved in the class action lawsuit are seeking 1 billion euros in damages.

Servier has acknowledged in the past that Mediator had serious consequences for some patients and agreed to compensate some victims, but it also said it would fight inaccuracies and false statements.