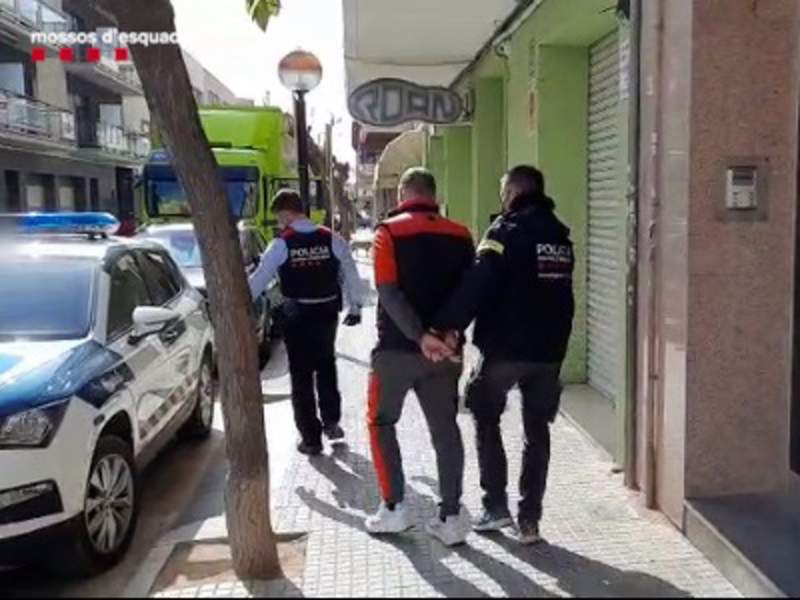 A MAN, 35, and a woman, 36, have been arrested for renting apartments for months using fake documentation and then placing them on the market for day and short term lets to tourists.

According to Barcelona police, the owners of the apartments have lost almost €150,000 as a result of the con, both for the non-payment of the monthly payments and for the legal costs of recovering the properties.

“As a consequence of the crisis and the effects it has had on tourism, they have had to rethink the business and for this reason they had switched to renting rooms for long-stay residents in the city,” said Mossos de’Escuarda.

The Russian couple, who live in Cambrils, face charges of fraud, document forgery and usurpation of civil rights.

They had set up a systematic scheme based on a swindle that involved renting several apartments in the Eixample district of Barcelona for months at a time.

In most cases, the person who rented the flat was the man, who told the owners of the flat he needed the property for regular private use and used false documentation to mask his real identity.

The couple arrested then put the apartments on the tourist rental market without the owners’ knowledge and skipped the administrative procedures that regulate this type of activity.

They are believed to have made around €500,000 through the scam due to the higher cost of tourist leases, significantly higher than the cost of private use on the monthly market, in addition to the fact they were not paying any of the taxes or duties.

The pair were brought before the courts on Wednesday, March 31, and were released pending a further hearing.