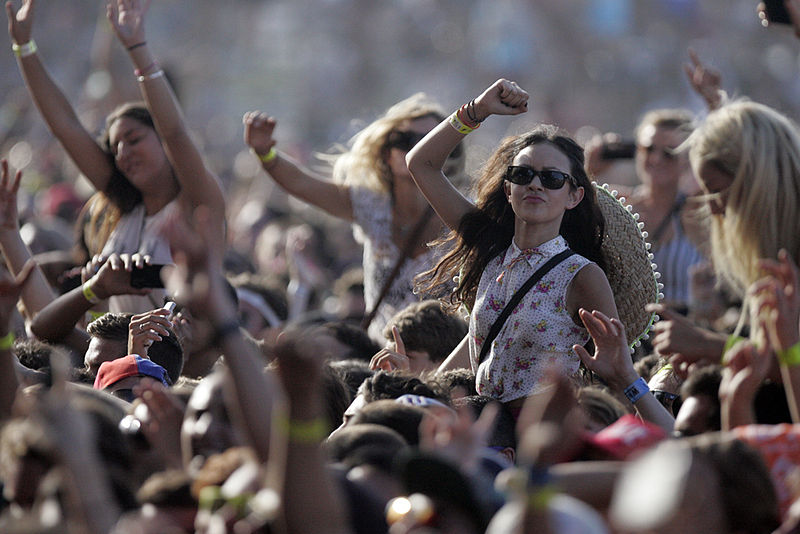 The claim by more than 80 people, some of them minors, that photos of them urinating down an alley during a festival in Galicia were illegally shared online has been dismissed by a judge on March 15, who claimed that as the images were recorded on a public street, no crime had been committed.

Thousands of people flocked to the coastal town of San Cibrao in the municipality of Cervo, Lugo on August 9 and 10, 2019, to celebrate the seafaring festival of A Maruxaina. Due to queues for the public facilities, dozens of people nipped down a secluded alley to take care of business. Little did they know that a hidden camera was capturing their every move. More than a year later, a man clicked on what he thought was an article about the festival, only to be redirected to a porn site where he recognised images of his girlfriend and friends urinating in the alley, according to Spanish daily El Pais.

The victims were left furious however when the judge of the Court of Viveiro ruled that because they were recorded in the street “the capture of images in public places would be outside the criminal protection.”

The judge added that: “It is a series of recordings of women urinating on a street, that is, in a public place where they could be seen by anyone passing through, and that is why they do not involve any attack or violation of privacy.”

Men and women, dressed in the traditional Maruxaina sailor skirts worn at the festival, turned out at the court to protest the decision and have already vowed to appeal the ruling.

“This judicial decision creates a very dangerous precedent because it is giving impunity to anything that is recorded on the public highway without consent,” warned Mary Fraga, president of the Association Mulleres en Igualdade de Burela.