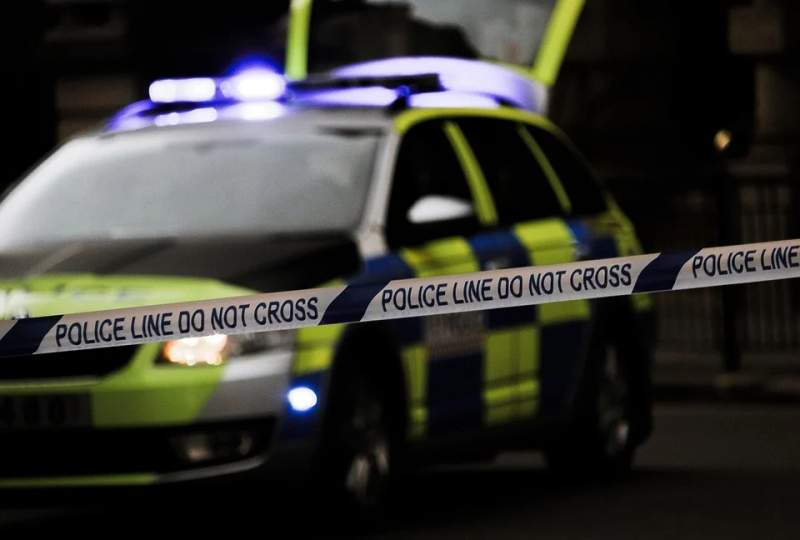 Police have discovered a body in Epping Forest pond, but according to Metropolitan police the body has not yet been identified. Police have been searching for 19-year-old Richard Okorogheye who disappeared on Monday, March 22. Richard’s family have been kept updated about the discovery of the body and any other developments in the case.

According to police a body was discovered on Monday, April 5, and work is underway in order to identify it. The Met police said, “On the afternoon of Monday, 5 April, the Met was informed by colleagues from Essex Police that the body of a man had been found in a pond in Epping Forest.

“Enquiries are underway to identify the body.

“Detectives investigating the disappearance of are aware. Richard’s family are being supported by specially trained officers and kept updated with developments.

“Officers remain at the scene and enquiries continue.”

Concerns have been raised for the missing teen who suffers from sickle cell disease which leaves him extra vulnerable. The teen disappeared after leaving his family home in West London’s Ladbroke Grove on Monday, March 22.

He was reported missing two days later and the last sighting of him was on CCTV in Loughton in Essex. The CCTV footage was taken on Tuesday, March 23 and the teen was seen heading towards Epping Forest.

Both Metropolitan police and Essex police have been searching woodland in the area. Richard’s mum has revealed how the teen had been struggling during the coronavirus pandemic. Due to his medical condition he had needed to shield, and had also been said to be struggling with the pressures of University.

Richard regularly has to undergo blood transfusions at hospital and during the pandemic has stayed at home unless he was visiting the hospital. Richard’s mother has encouraged his friends to contact the police if they are aware of any information that could help find him.

Evidence Joel, Richard’s mum, has urged her son to come home and said that, “Everybody misses you. And we love you very much. We want you home. Please come home.” Speaking to The Guardian she has described how her life has become a nightmare as she waits for news of her son.

She said, “Every day is a nightmare for me now.

“I feel completely helpless. Helpless, and also, sorry to use this word, but I feel useless. Because I want to go out there, to do something to look for him, search for him, anything.

“But I can’t”. Evidence has been left feeling helpless as she needs to remain at home in case her son tries to contact her.