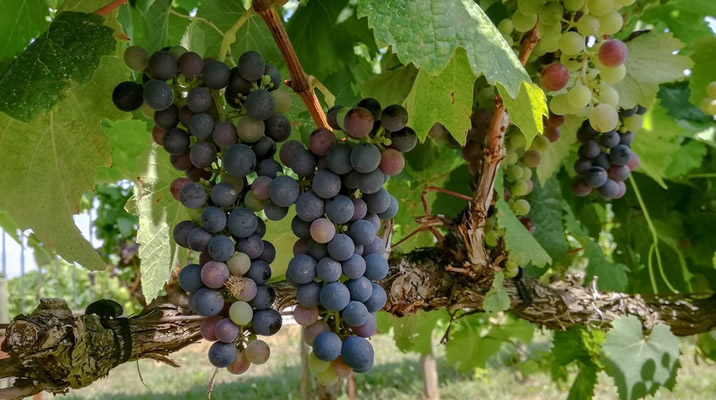 The Ministry of Agriculture, Livestock, Fisheries, and Sustainable Development is offering an initiative involving aid to farmers and ranchers in Andalucía, who have suffered as a result of the pandemic.
Between April 9 and 29 they can apply for aid out of a fund worth €18.1 million, which is split into €12.2 for the horse breeding sector, and the other €5.9 million in aid for the owners of vineyards, with 75 per cent of the funding coming from the European Agricultural and Rural Development Fund (EAFRD), another 17.5 per cent from the budget of the Junta de Andalucía, and 7.5 per cent from the General State Administration.
This initiative once again sees the Junta de Andalucía through measure 21 of the Rural Development Program (PDR), designed to offer support to sectors badly hit by the pandemic, which is authorised by the European Union to be used for this purpose.

To date, the Ministry of Agriculture has already paid more than €31 in aid to requests from the sectors including cut flower and ornamental plant handling centres, meat-oriented beef, and other-oriented, sheep and goat, Iberian pigs, as well as wine-growing, wine cellars, drying rooms for hams, shoulders, and sausages.

In the horse breeding farms, Covid-19 has caused a significant decrease in income, with losses during 2020 estimated at around €24 million, mainly due to the decrease in the sale of weaned foals and other types of products, and also as a result of the stoppage of activities such as equestrian shows, popular celebrations in which the horses take part and equine sports activities.

At the start of the pandemic, when the 2020 harvest began, the wineries found their tanks full, so they reduced the growing production of new grapes to produce new wines, which meant that the winegrowers had been awarded contracts with a grape price similar to that of previous years, but by reducing volumes, had less income and a surplus of grapes.

As a result, it has been estimated that during the 2020 harvest of August and September saw 18.4 million kilos of grapes going to waste by not being crushed and turned into wine, which represents general losses for the sector of more than €7 million, as reported by juntadeandalucia.es.