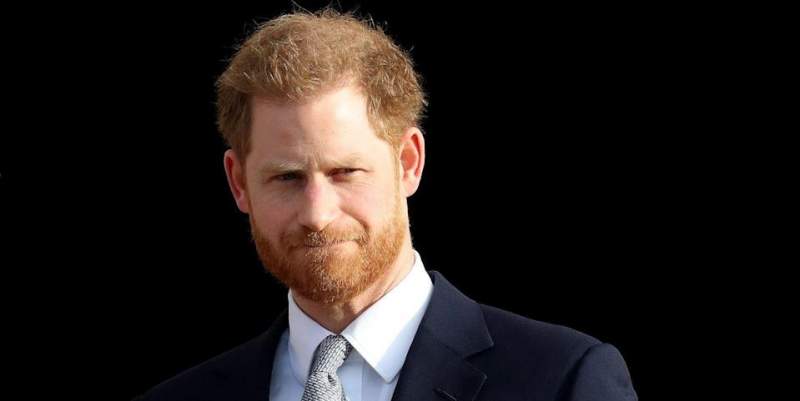 Prince Harry Lands Back In The UK For Prince Philip’s Funeral.

Prince Harry has landed back in the UK for the first time since his split from the royal family, following the death of his grandfather Prince Philip. Prince Philip died at home at Windsor Castle just two months before his 100th birthday.

This is the first time Harry has returned home since he and Meghan resigned as senior working members of the monarchy. He was spotted wearing chinos, a jacket and a black face mask, and was met by security off the plane before getting into a black Range Rover and being driven away.

The current rules dictate that upon returning two negative results, the last of which happens on day five, they can leave isolation. Harry could however be excused from England’s coronavirus quarantine rules due to his status.

The palace is steadily unveiling details of plans for Philip’s funeral and has confirmed the royals will be respecting his wish of a private funeral which the public will not be invited to attend.

It will be held at St George’s Chapel on the grounds of Windsor Castle on Saturday, April 17, and will coincide with a national three-minute silence. Boris Johnson met with ministers, royal representatives and police on Friday to discuss plans for the official period of mourning.

Under current coronavirus guidelines, only 30 people, in addition to the clergy, will be allowed to be present at the Queen’s husband’s funeral, putting the monarch in a tricky position as an intimate circle of mourners will have to be hand-picked.

He and brother Prince William had reportedly been discussing plans for the ceremony in which a statue of their mum will be placed in Buckingham Palace’s sunken gardens. The sudden death of their grandfather however has brought them together far earlier than they expected.