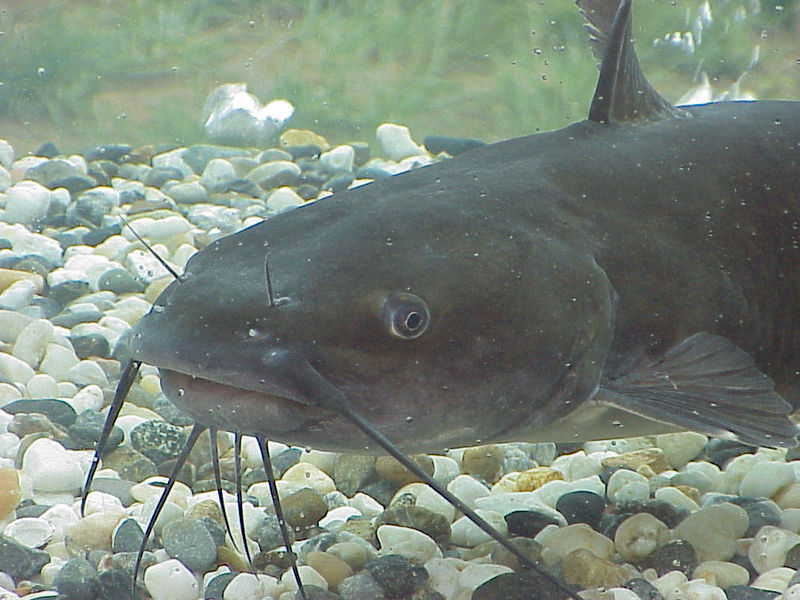 INVASIVE catfish species threatens native marine life in Spain’s Andalucía
An invasive species of catfish called Silurus glanis which was illegally introduced into Spain in the 1970s through the Ebro river is wreaking havoc on native marine life in the Costa del Sol according to Ecologists in Action of Andalucía. This super predator has already caused the extinction of the barbell and poses a serious threat not only to other fish, but to small mammals and birds too, and has been listed in the Spanish Catalogue of Invasive Exotic Species since 2013. The giant fish, which originates in the rivers of central Europe, can reach up to two and a half measures in length and 180 kilos in weight and is capable of living up to thirty years.
The group reported the recent capture of one of these catfish in the Guadalquivir “of almost two metres and about 100 kilos in weight, downstream of the Alcala del Rio Dam, in the province of Sevilla,” as reported by Spanish daily Diario de Sevilla. According to the ecologists, “the fact was confirmed by the competent authorities at the meeting of the Working Group on Water of the Doñana Natural Space Participation Council”, held at the end of March.
The Ecologists in Action of Andalucía believe the predator was first introduced into the waters of the community for sport, but the growth of their population is worrying as it now threatens several endangered species of birds in the area, such as gray teals, malvasias, brown poles and horned coots.
According to the organisation, “the only preventative measure that serves to prevent its spread to other bodies of water is for the Administration to implement drastic control measures, which include preventing access and sport fishing even in competition areas, because only by isolating the specimens to act selectively, their colonization and the threat it poses to the rest of all the fish species typical of Andalucían fresh waters can be stopped.”