BBVA Reportedly Looking To Cut As Many As 3,000 Employees 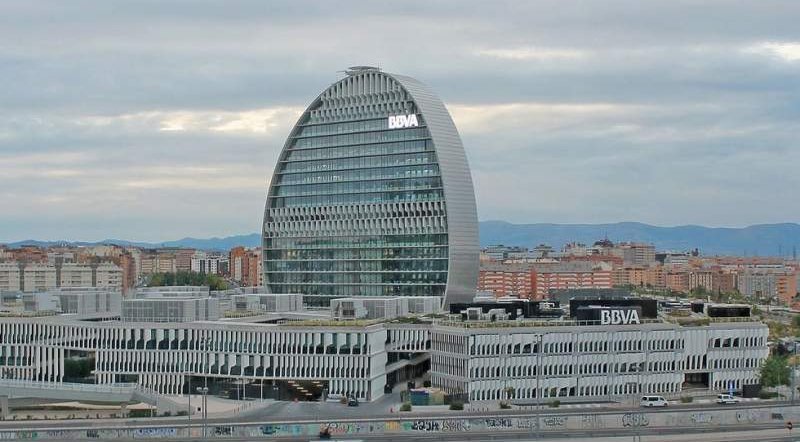 BBVA Reportedly Looking To Cut As Many As 3,000 Employees from its workforce in Spain

BBVA has reportedly contacted union representatives of its employees in Spain, asking to organise a meeting on April 16, in which the company plans to outline “its will to initiate a collective dismissal procedure in Spain, which will affect both the central services and the commercial network”.

Around 23,000 employees make up the part of the workforce that will be affected by this ERE, and though no exact number has been mentioned, experts and market sources have hinted that the action could see as many as 3,000 workers losing their jobs.

It is also reported that this plan only applies to employees of the BBVA Spain bank, meaning that workers of its group companies are excluded, even if based in Madrid.

Back at the beginning of this year, and also in 2020, BBVA had denied that even with the imminent advancement of digitisation, they saw no need to reduce the workforce in order to meet costs, but, after being hit with a capital gains bill of 10,000 million after the sale of its US subsidiary, coupled with a fall in business, that situation has obviously changed.

Carlos Torres, the chairman of BBVA has assured that the company’s objective is to “jointly explore formulas that allow minimizing the impact on the workforce”, explaining that the banking sector is, “in a context of profound transformation, marked by enormous competitive pressure, low interest rates, the accelerated adoption of digital channels by customers, and the entry of new digital players”.

In a statement addressing the employees, he added, “this is the way to ensure the competitiveness and sustainability of future employment. So it is essential to continue working even more decisively to reduce our cost structure. At BBVA we approach this process with an attitude of dialogue, with the commitment to be guided by criteria of objectivity and with the desire to reach the best possible agreement for everyone”.

Concluding, “Finally, it ensures that it will keep employees informed about milestones and agreements reached, always preserving respect for the negotiating process that has just begun”, as reported by elpais.com.