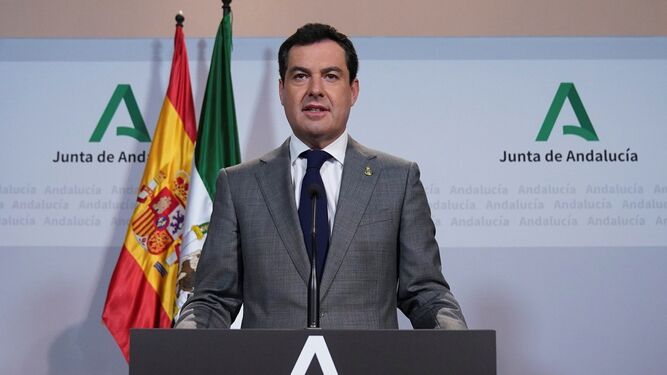 The Return Of Nightlife In Andalucia After The State Of Alarm. image: Junte de Andalucía

Andalucía Leads The Way Out Of The Crisis As Business Creation Rises By 14%.
Andalucía is leading Spain in the creation of new businesses as February saw an increase of 14% in registrations across the region.
This has been put down to the framework of trust generated by the Junta de Andalucía. The President, Juanma Moreno, has fostered such a stable environment for companies to settle in the community that the number of commercial companies incorporated in Andalucía in February was 1,458, representing an increase of 14.2% compared to the same period last year. These figures were confirmed by the National Institute of Statistics (INE) and published on Wednesday, April 14.
Using this index, Andalucía now ranks as the fifth community in the creation of mercantile companies, behind Cantabria (51.8%), Navarra (32.8), Murcia (32.6%) and Asturias (22.8). In addition, it shows a return to positive rates after falling by 9.3% in January and the largest increase since August 2020 when it grew by 22.2%.
The number of companies that ceased to trade in the year as a whole were 343, 13.2% less, Andalucía was the second community with the most companies applying for bankruptcy in the year as a whole, behind Murcia, which had 748.
Another Local Success Story: Malaga Is The Leading Meat Exporter Out Of All The Provinces Of Andalucía
During a visit today, Tuesday 13, to the Famadesa meat company, Patricia Navarro, the Junta de Andalucía’s Málaga representative, confirmed that according to the latest data produced by Extenda – the Andalucía Exports and Foreign Investment company – up until January 2021, Málaga is the province that exports the most meat products from Andalucía, reaching €25 million per month.
In a statement from the Junta, Málaga’s figure is a massive 63 per cent of the total meat products export from Andalucía, which amounts to €39.5m in the last month, with the minister pointing out that this growth has been achieved despite the pandemic, and that during 2020, Andalucía had hit a record export figure of more than €11m.
Source: okdiario