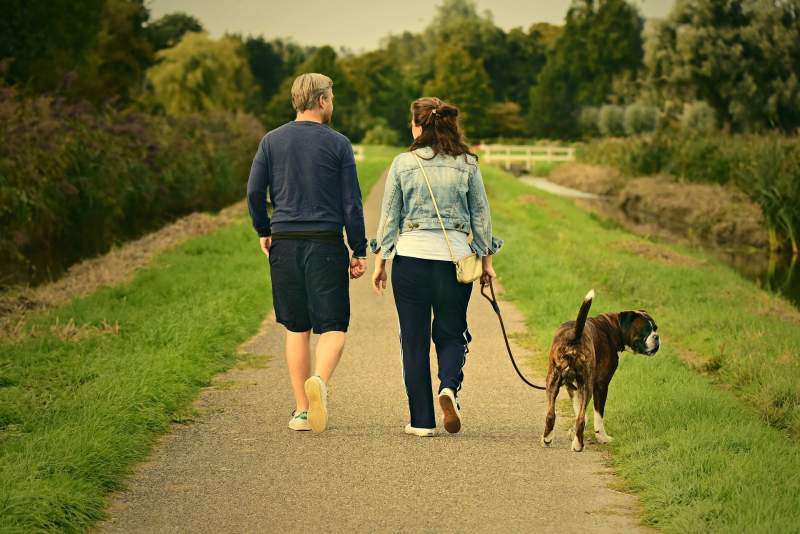 PROPOSAL for legal reform to provide animals with a new legal status.

Next Tuesday, the plenary of the Congress of Deputies will consider a proposal of the law of the PSOE to modify the Civil Code, the Mortgage Law and the Civil Procedure Law to provide animals with a legal status to be considered as “living beings endowed with sensitivity” and not goods or things.

The initiative was approved unanimously in 2017 by the Plenary of Congress, however, it was declined due to it not completing its full parliamentary process when the Cortes Generales was dissolved in March 2019.

Currently, the Civil Code endows animals with the legal status of things, specifically under the condition of “moveable property.” The new proposed law introduces an article in the Civil Code that will consider animals “are living beings with endowed sensitivity” and that owners must have a duty of care over them, as well as “ensuring their wellbeing, according to the characteristics of each species.”

The proposal also indicates that “the expenses destined to the healing and care of an injured or abandoned animal by a third party are recoverable by whoever has paid them to the extent that they have been provided and even when they have been higher than the value of the animal”, for example, when a protective entity cares for an injured animal that has an owner.

The initiative also emphasises: “In the event that the injury to a companion animal has caused its death or a serious impairment of its physical or mental health, both its owner and those who live with the animal have the right to compensation that includes reparation for the moral damage caused.”

“In the case of well-founded indications that the animal found is the object of mistreatment or abandonment, the finder may retain it temporarily, immediately informing the competent authorities of said facts”, emphasises the proposed law, which adds: “Once the animal has been returned to its owner, who, after its discovery, would have assumed its care, has the right to recover the expenses made for the benefit of the animal, including those made with the aim of recovering and guaranteeing the animal’s health, as well as those generated by its restitution, and compensation for damages that may have been caused.”

In the case of a divorce, there must be an agreement on visitation rights. In cases of disagreement, the judge will then determine whether to entrust the pet to one or both spouses “taking into account the interests of the family members and the welfare of the animal.”