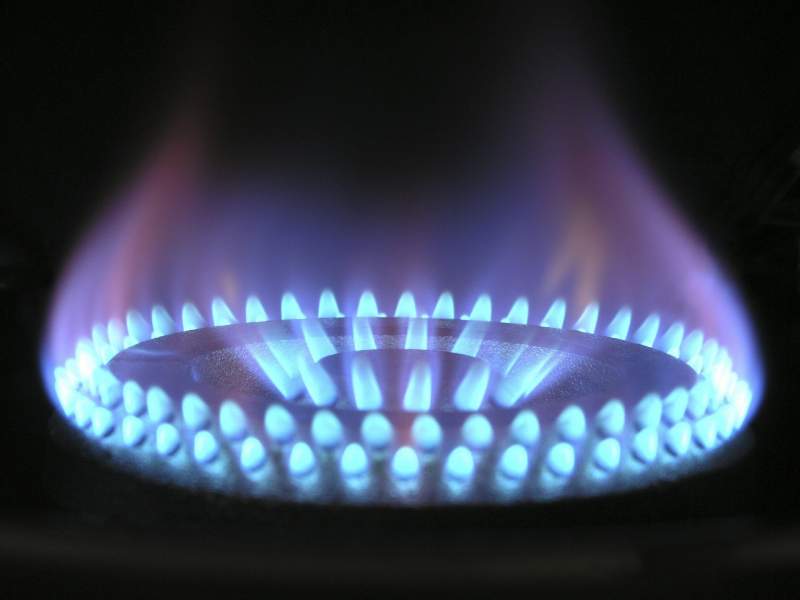 Overcharging ‘Dodgy’ Gas Fitters Target Old Age Pensioners In Andalucia.
THEY are back! After a short disappearing act, no doubt finishing off a prison sentence or hiding out somewhere, the army of ‘dodgy’ gas fitters are back on the coast. However, this time it’s worse as they are going for the old and dependant and carrying out dangerous repairs to people’s installations.
People of all nationalities have been hit by the gas-scammers and the Union of Consumers of Malaga has warned of an ‘alarming’ increase in complaints related to the repair and installation of water heaters in homes in the capital.
It has been reported that over the last few months, scores of complaints have been received, some about the same company, from consumers that say they have been grossly overcharged for work that isn’t safe and for repairs that only lasted days until they needed fixing again by other companies that were shocked by the handywork they came across.
The consumer association in Malaga explained that in most cases the same ‘modus operandi’ was repeated which was the consumer searched the Internet to find a company that would repair a damaged water heater.
When one of the ‘engineers’ came, they generally informed them that the thermostat had to be replaced and gave them a budget including the cost of fitting and labour.
The consumer paid for the work that was done, but the problem is that in all cases the thermostats did not comply with the regulations. Several complaints revealed very poor workmanship with some repairs even classed as downright dangerous!
After-sales backup was non-existent
As a result of this malpractice, the installation was causing problems again and the client asked the company’s technicians to come back and fix it, however, the technician could never fix it and just left the premises.
“The usual thing is that they no longer appear or delay the visit with different excuses. On one occasion when, after much insistence, the technician offered, as a solution, the replacement of the thermostat that he himself had installed. He then asked the customer for more money without discounting the first amount paid. Although, in the end, the company agreed to make this refund via a bank account, the money never arrived,” said the Consumers Union.
Recommendations against the Overcharging Gas Fitters In Andalucia
The Consumers Association would like to remind everyone of the importance of always requesting the complaint form if they consider that their rights have been violated – it is a legal requirement that ALL legal entities in Spain carry a complaint form with them.
They also advise consumers to always use trusted official installers and request a quote prior to the repair and to make sure they are given an invoice at the end of the service to avoid unwanted setbacks or problems should the repair not be satisfactory.