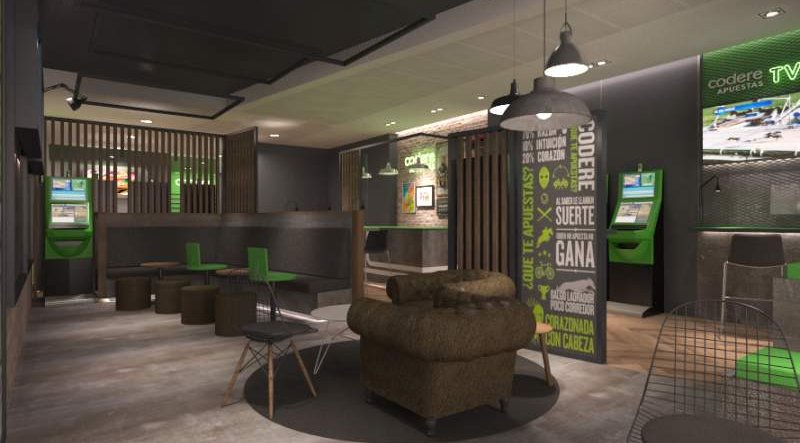 One of the company’s betting shops Credit: Codere SA

ALTHOUGH some online betting companies in the UK have done well during the pandemic, Spain’s Codere SA has not been so lucky.

The gaming group which has betting shops and casinos in Spain, Italy and South America has been heavily hit by the Covid-19 pandemic meaning that its physical operations have been closed for much of the last year.

With significant debts and bonds that need to be honoured, it is coming to an arrangement to convert much of its debt into shares in a new company which will be 95 per cent owned by the bond holders.

The company has reached an agreement with a significant group of its creditors, holders of a majority of the bonds currently issued, whereby they will inject up to €225 million into the group.

These new resources would cover, according to the current estimates of the company, its liquidity needs to maintain its activity until the total reopening of its business and until reaching the normalisation of its cash generation ability.

New bonds will be issued and creditors have agreed to capitalise more than €350 million of debt, corresponding to part of the existing senior secured bonds.

In addition, the company plans to request the liquidation of Codere SA, a process that would allow its current shareholders to have shares in the capital of the group or, alternatively, compensation that would result from the sale of the percentage of the company they own.

With the implementation of this restructuring, which is expected to be concluded at the beginning of the fourth quarter of the year, Codere hopes to ensure the future of the company and the more than 10,000 employees that make up the organization.