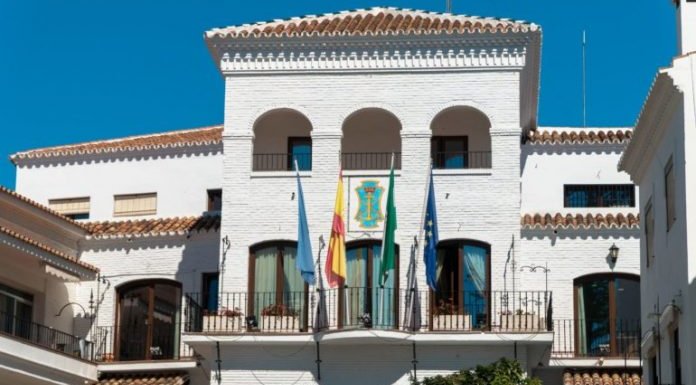 OPPOSITION parties in Nerja are calling for a poll of public opinions over a new golf course.

The opposition parties are calling for a poll over the planned Nerja golf course.
According to Spanish newspaper Malaga Hoy, the parties are asking the council to put out a public poll over the golf course.
The parties have asked the council to put together a citizen consultation to find out whether locals want the planned golf course in Maro.
PSOE spokesperson, Rosa Arrabal, said: “We all want the development of the municipality but in an orderly, planned and sustainable way.”
She added: “The concerns of the residents and businesses of Maro have not been taken into account.”
The news comes after around 200 protestors came out to demonstrate again plans for a new golf course and 680 homes in Maro, Nerja.
The protestors were asking Nerja council not to sign an agreement to approve for the golf course.
Around 200 people from local protest groups gathered at the Maro public car park asking the council not to approve the plans for a golf course, 680 homes and a hotel.
The council plans to allow company Azucarera Larios to use the 250 hectares of land for creating the homes, hotels, shops and golf course.
After the initiative first proposed in April 2015 was stopped by the previous tripartite council team, Nerja council has now carried out a study of concerns reported by political parties, environmental groups, and residents over the plans.
The plans, which are valued at € 311 million, caused controversy when they were first announced, before new plans were published.
The council will reportedly approve the new plans which say “the goal is the creation of a space of tourist excellence that is a tourist destination itself, within the destination of Nerja.”
The plans also say they will, “accept the plan to modernise and promote the tourism sector under the Recovery, Transformation and Resilience Plan of the Ministry of Industry, Trade and Tourism and the Ministry of Tourism.”