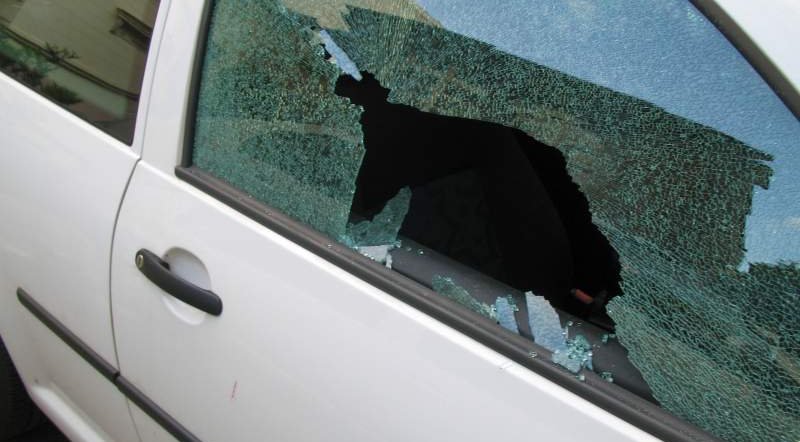 Jailed drug addict arrested 125 times for breaking into cars in Alicante.
THE National Police in Alicante arrested a 45-year-old man for at least the 125th time in connection with a series of car break-ins across the city over the last 12 months.
Following his latest arrest this week, the Court of Instruction of Guardia ordered he be sent straight to prison.
Apparently, the detainee, who is well known to police in the city, had turned to crime to fund his drug addiction, reports Las Provincias.
Officers in charge of the investigation noticed a considerable increase in the number of reports of thefts from cars using force in Alicante during the pandemic, all with similar method of entry in that the lock was forced or the windows were smashed.
Further enquiries led detectives to the suspect who had been imprisoned three times for similar offences, during which time this type of crime reduced significantly.
Sources told the same publication he had returned to crime on each occasion the day after his release, also breaching lockdown restrictions.
In the latest crime, committed last April, the prisoner was reportedly surprised by the victim inside his vehicle. He had forced the boot and was rummaging around inside.
When he realised he had been rumbled he ran off with items valued at around €2,000, but in his haste, he dropped his wallet with identification inside.
He was located and arrested and it was learned he had also been arrested for allegedly robbing a youth at knifepoint for €5.
Tracking him down and issuing court summonses had apparently been complicated by the fact he continually moved around and had, therefore, had no solid fixed address.