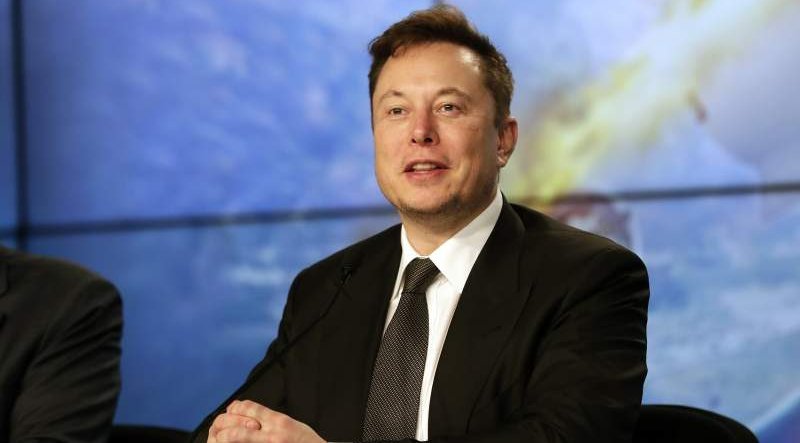 Elon Musk has made a sudden decision to stop accepting bitcoin as payment for his Tesla brand of cars, triggering a sharp plunge in the cryptocurrency markets around the globe as a result.

As a result of Musk’s decision, markets fell by around 12 per cent yesterday, to less than $50,000, Wednesday 12, but did recover slightly today, Thursday 13, according to Coindesk.

Musk decision has caused confusion, bearing in mind he had directed Tesla to buy $1.5b (£1.06b) in Bitcoin for its corporate treasury earlier this year, as reported by nytimes.com.

The Tesla CEO, who has been a vocal bitcoin advocate until now, based his sudden change of direction on the “high environmental cost” to the environment of the manufacturing of bitcoins, as he tweeted, “We are concerned about rapidly increasing use of fossil fuels for bitcoin mining and transactions, especially coal, which has the worst emissions of any fuel”.

Adding, “Cryptocurrency is a good idea on many levels and we believe it has a promising future, but this cannot come at great cost to the environment”.

Michaël van de Poppe, a crypto analyst and trader based in Amsterdam, said, “When bitcoin tops out and the bubble bursts, all those glory hunters will move away to another market”, referring to the speculators who jumped on the frenzy of bitcoin’s success.

Shares in Tesla also dropped by 4 per cent after Musk’s news broke, and it is also causing a lot of discussion on social media due to the fact that Musk says burning coal is bad for the environment whilst his company mines lithium and cobalt for use in his electric cars.