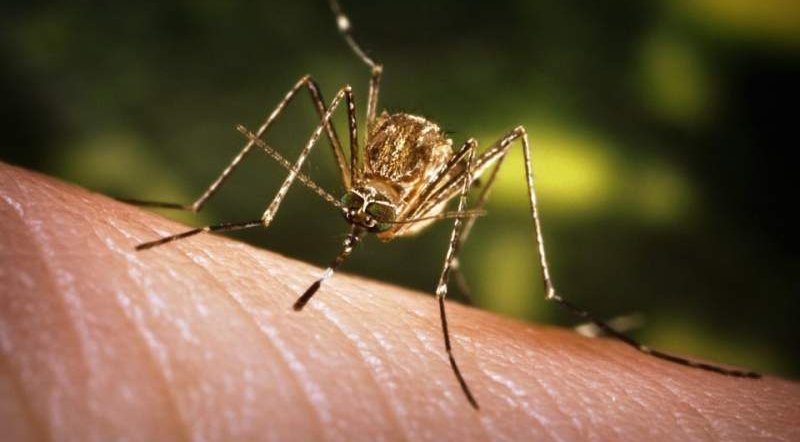 Deadly West Nile Virus May Strike Again And Andalucia Is A Hotspot For The Killer Infection.

THE Deadly West Nile Virus could make a come back in Andalucia this year, experts warn. The mosquito-borne disease infected 77 people in the region in 2020, seven of whom died as a result.
The first infections were noticed in August 2020 in two neighbourhoods of Sevilla, but within a week infections had been reported in Cadiz and later Badajoz in Extremadura. This summer fears are growing that the killer virus could re-emerge in southern and south-western parts of the country.
Epidemiologists from the Ministry of Health and the Carlos III Health Institute, a public research body, said the severity of last year’s outbreak is “unprecedented” in Spain.
The authors of the investigation, including former health minister Fernando Simon, say the number of areas where mosquitos carrying the virus are found is likely to increase.
West Nile Virus first appeared in Spain in the 1980s and initially infected horses and birds but very few humans.
In a high percentage of cases, West Nile Virus produces only mild symptoms such as fever, headache, muscle pain, and skin rashes. But complications occur when it affects the nervous system and causes severe neurological damage. Although this only happens in one percent of cases, the outcome can be fatal. There is no treatment for the virus, only avoiding being bitten by mosquitos in the first place.