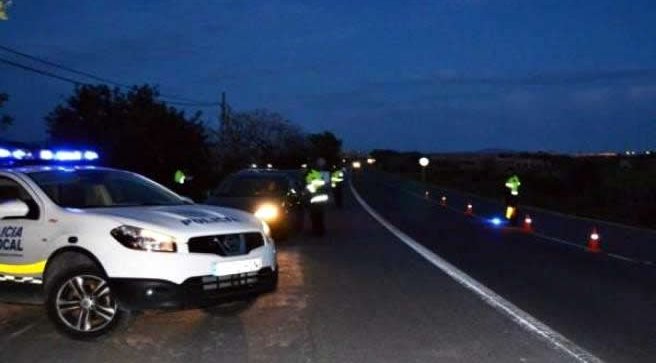 WOMAN And Child Found Dead In Sa Pobla, Mallorca, showing visible signs of violence
The Guardia Civil in Mallorca has reported the discovery of the bodies of a 28-year-old woman and a minor, possibly her son, this morning, Monday 17, in a home in the town on Sa Pobla on the Balearic Island.
A relative called at the house at around 5.30pm, rang the bell several times, and when nobody opened the door, he contacted the Local Police, whose officers subsequently entered the property through the backyard and found the two bodies – both are foreigners – reportedly showing marked signs of violence.

A murder investigation has been launched, and it is not yet clear if the attack happened today, or possibly on Sunday, and whether it is an attack of a sexual nature, with the investigating officers eager to contact the woman’s husband who has not yet been located, and a team of specialised officers is working in the property to try and find some clues to the incident.

Clearly, an event of this magnitude in a small community has caused great consternation among the local residents, with a woman and child found dead, with Francina Armengol, the president of the Balearic Islands tweeting her “anger and sadness”, saying she has a “broken heart” for this “sexist murder”, adding, “We lose a woman and her child, we cannot allow it, neither can be indifferent to this, together and together we will end this barbarism”.

While Vicenç Thomàs, the president of the Balearic government published another message in which he stated that society cannot allow this “scourge”, and that it is necessary to continue working “actively” against gender violence while showing his regret and commiserations to relatives and friends of this mother and her son, and also announcing that the government will appear as a private prosecution in this case.
The Euro Weekly News is running a campaign to help reunite Brits in Spain with their family and friends by capping the costs of PCR tests for travel. Please help us urge the government to cap costs at http://www.euroweeklynews.com/2021/04/16/ewn-champions-the-rights-of-brits-in-spain-to-see-loved-ones-again/